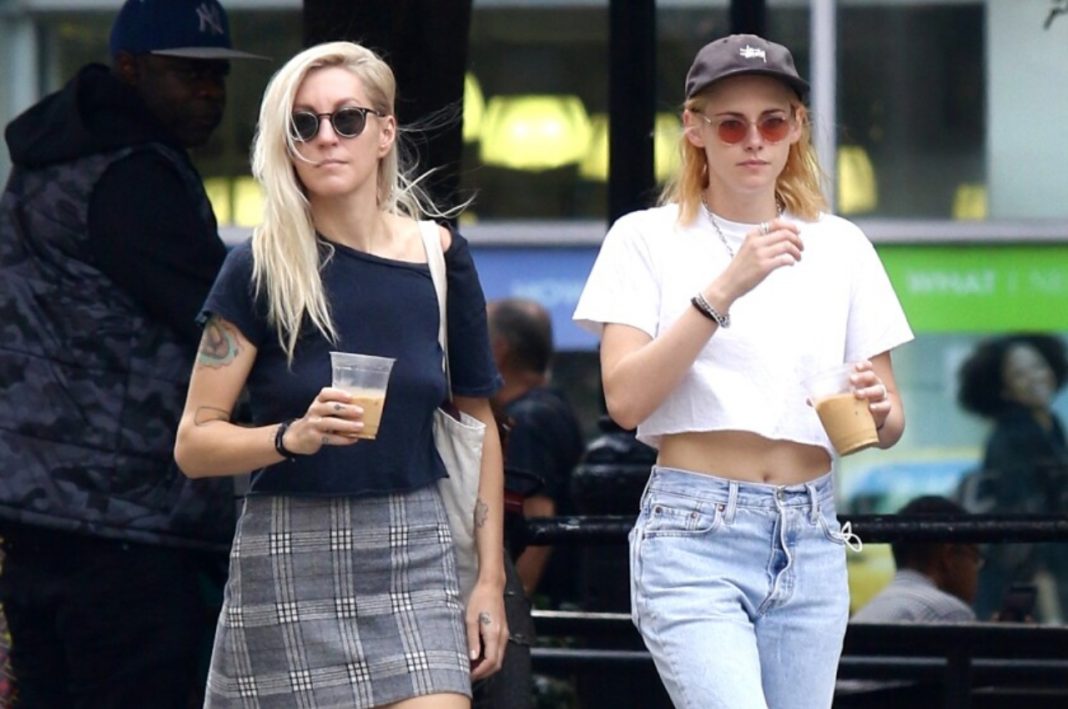 Twilight fame Kristen Stewart is ready to walk down the aisle as she has said yes to girlfriend Dylan Meyer. The actor, who is set to play Princess Diana in her upcoming film Spencer, has announced her engagement to Meyer after dating for two years.

Stewart shared the news of her engagement to Howard Stern on Tuesday’s episode of SiriusXM’s The Howard Stern Show. . “We’re marrying, we’re totally gonna do it,” Stewart told Howard Stern.

“I wanted to be proposed to, so I think I very distinctly carved out what I wanted and she nailed it. It was really cute, she did very well. We’re marrying, it’s happening,” said the actor, who is gearing up for the release of ‘Spencer’.

She said Meyer “wasn’t specific at all” with her proposal, adding, “It’s not a given that I would be the one. You know what I mean? With two girls, you never know like who’s going to fulfill what weird f—ing gender role thing. We don’t do that or think about it in those terms. She just grabbed that bowl and made it happen. It was f—ing so cute.”

Talking about the marriage, she said that it’s gonna be an intimate affair with close friends and family in attendance.

I want to stay home. I want to be in L.A. so everyone can come, and … I want it to be pretty chill. I don’t want anyone walking anyone down any aisles. Like, we’re just gonna stand, do vows.”