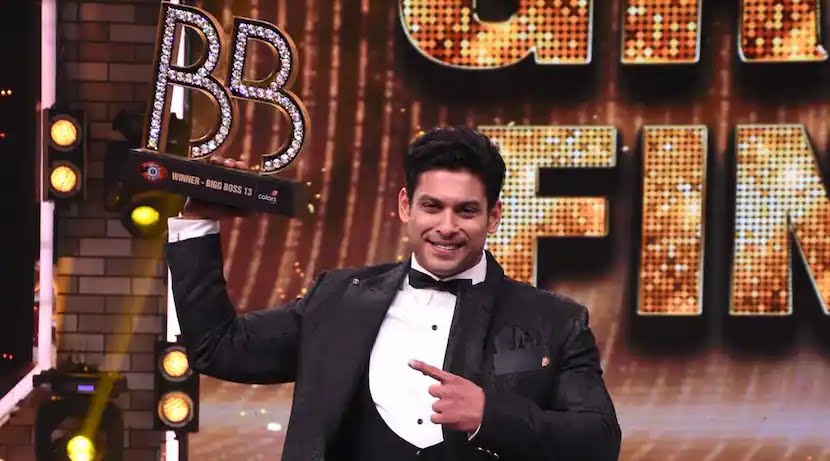 Famous TV actor Siddharth Shukla passed away today at Cooper Hospital in Mumbai. He was 40 years old. The people of TV and cinema are deeply saddened by the death of Siddharth. Siddharth worked in more than one show. He was the winner of Bigg Boss season 13. Take a look at his journey so far in the slides below.

In the year 2008, Siddharth made his debut with ‘Babul Ka Aangan Chhote Na’.

After this, he appeared in ‘Jaane Pehchan Se.. Ye Ajnabee’.

In the true sense, she got recognition from the serial ‘Balika Vadhu’.

After this he was seen in ‘Jhalak Dikhhla Jaa Season 6’.

Actor Siddharth Shukla started his career with modeling. Born on 12 December 1980 in a Brahmin family, Siddharth Shukla’s father Ashok Shukla is a civil engineer and his mother Ritu is a housewife. Siddharth also has two elder sisters. After completing his graduation in interior designing, Siddharth Shukla was runner up in Gladrags Manhunt and Megamodel Contest in 2004. After this, he also appeared in Singer Ila Arun’s song ‘Resham Ka Rumal’.

In the year 2019, Siddharth Shukla participated in the 13th season of TV’s popular reality show Bigg Boss. The actor gained a lot of popularity from this show and became the winner of Bigg Boss 13. Siddharth was in the top trend on Twitter several times during the show. He also emerged victorious in the ‘Asli Fan’ contest organized by Twitter. During Bigg Boss, the pair of Siddharth Shukla and Shahnaz Gill was very much liked by the fans. After winning Bigg Boss, Siddharth was also seen in many music albums.