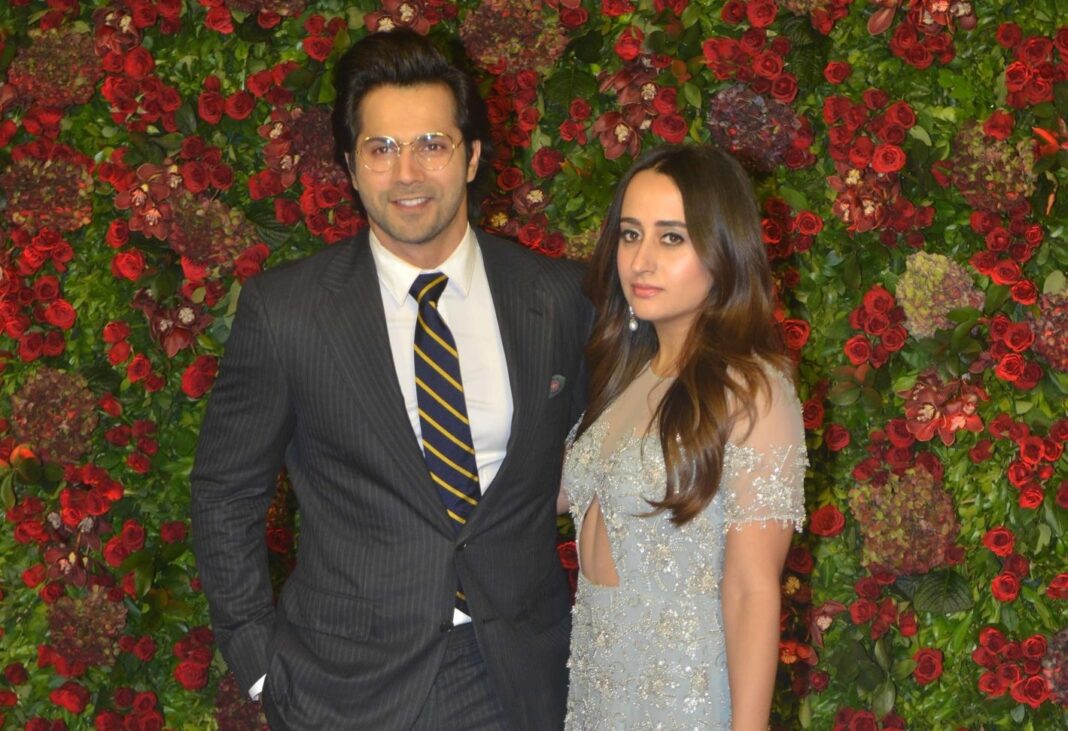 It’s been a few days since the rumours have been rife that Bollywood actor Varun Dhawan is all set to tie the knot with his childhood sweetheart Natasha Dalal. Well, the speculations about Varun’s marriage has been there ever since he made his relation with Natasha public. However, this time, the sources have confirmed that the wedding is indeed on cards for the long-time sweethearts. According to several reports that are going round on the internet, Varun’s uncle Anil Dhawan has confirmed that his nephew is getting married to Natasha this month. The wedding will take place on January 24, he added.

My nephew Varun is getting married on 24 January. I am looking forward to it,” Anil told SpotboyE. When asked if he would be a part of the celebrations, he sad, “Why not?”

Earlier, a guest list of 50 people invited to the star’s wedding was making rounds on the internet which included some big names of Bollywood including Shah Rukh Khan, Salman Khan, Karan Johar among others.

Meanwhile, it was also reported that since Varun father’s over with and with comorbidities, the wedding will not be a grand affair in the wake of the pandemic. However, it is very unlikely for a Bollywood wedding to not be grand but that’s for later to see.

On the other hand, rumours were also rife that the couple along with their family will fly to Alibuagh for the wedding. They will first complete some mandatory ritual here in Mumbai and will later move to the coastal city for the main wedding event. The guest will also be transported in private ships to the wedding destination, reportedly.

Well, Varun, who recently contracted covid infection, is in the pink of health now and has also wrapped up the Chandigarh schedule of his upcoming film Jug Jug Jeeyo. Currently, it seems like the actor has taken a break for his wedding preps.

For the unversed, Natasha is a fashion designer and also has her own label house called Natasha Dalal. She has designed her own bridal lehenga.