Support Us
More
More
HomeENTERTAINMENTVicky Kaushal set to appear on Into The Wild With Bear Grylls
ENTERTAINMENT
September 15, 2021 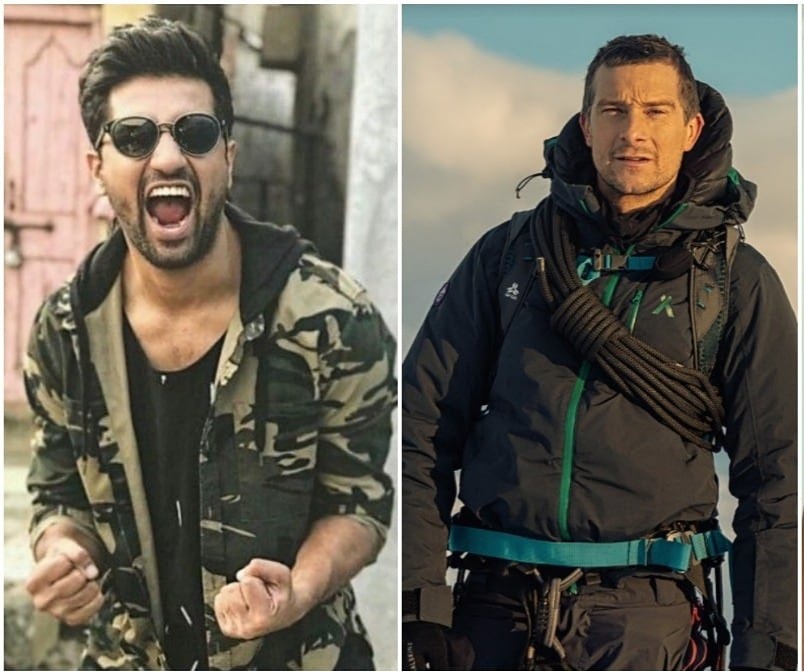 After Ajay Devgn, actor Vicky Kaushal is all set to feature in an upcoming episode of Into the Wild With Bear Grylls. Vicky Kaushal will be seen testing his limits in Discovery’s survival skills reality show.

Ajay and Vicky’s episodes will be shot in Maldives. Ajay has already flown down for shoot.

Before them, Akshay Kumar was a part of the show. During his episode, Bear taught the actor to tie knots and the duo also ziplined across a river with crocodiles. In 2019, Bear Grylls also hosted India’s Prime Minister Narendra Modi in a special titled Man vs Wild with Bear Grylls and PM Modi.

The show is similar to Grylls’ international show for NBC and National Geographic called Running Wild with Bear Grylls, that has hosted actors Channing Tatum, Ben Stiller, and Michelle Rodriguez, and former US president Barack Obama.

On the work front, Vicky was last seen in Bhoot – Part One: The Haunted Ship (2020). He has biographical films Sardar Udham Singh and Sam Bahadur in his kitty.