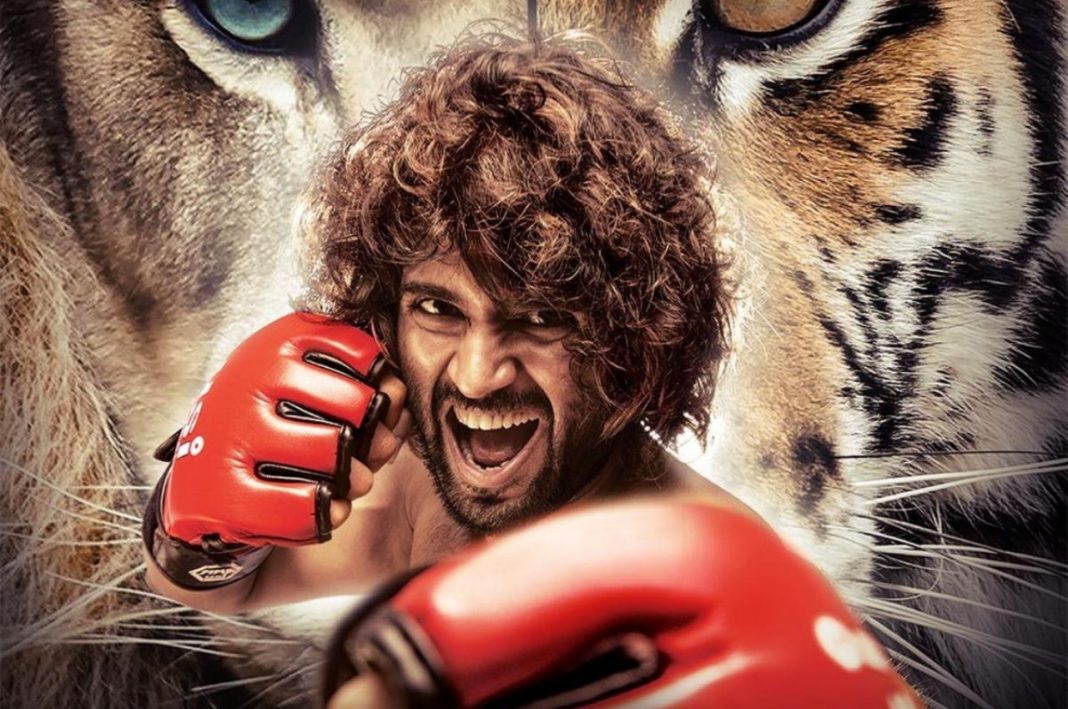 Liger also stars the boxing champion, Mike Tyson. Karan Johar, who has co-produced the project with Vijay took to his Instagram story to make the big announcement on Thursday.

Karan Johar took to Instagram to share a new poster revealing the release date, as the theatrical release date of the film.  He also revealed that the first glimpse of the movie will be released on New Year’s Eve — December 31, 2021. “THE ACTION, THE THRILL & THE MADNESS – it’s going to be a total knockout! #Liger arrives in theatres worldwide on 25th August, 2022. #LigerOnAug25th2022. Catch the first glimpse on 31st Dec and start your new year with a BANG!”