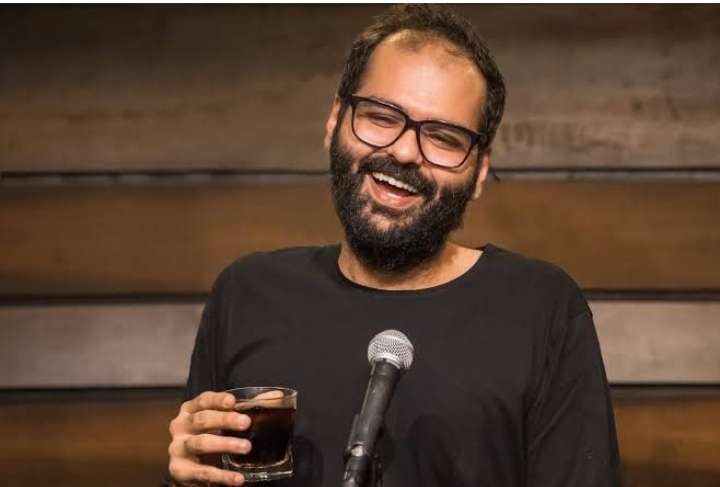 Stand up comedian Kunal Kamra has refused to apologize in response to the Supreme Court’s contempt notice for his tweets against the judiciary. Kamra has stated in his affidavit that jokes are not reality and he does not claim to be so. His lawyer has argued in the court that no defense is required for jokes, and this is based on the notion of a comedian.

In his affidavit submitted to the Supreme Court, Kamra said, “My tweet is not intended to undermine people’s trust in the judiciary.” In such a situation, if the Supreme Court believes that I have crossed a line and wants to shut down my internet indefinitely, then like my Kashmiri friends, I will write a Happy Independence Day post card every August 15, “he said. It is irrational and undemocratic to consider any institution of power in a democracy as beyond criticism.

In the affidavit, he said, “I disagree with many rulings of the courts but promise this bench that I will respect any judgment with a broad smile and will not defy this bench or the SC in this matter as it is actually the court.” Would be a contempt. “

A contempt notice was issued to Kunal Kamra on the tweet made on the Supreme Court on December 18 last year. The bench of Justices Ashok Bhushan, R Subhash Reddy and MR Shah issued notice to Kamra.

Kamra had made tweets like showing the Supreme Court in saffron flag, “Supreme Court is the supreme jock of this country”, after which the Attorney General allowed contempt proceedings against him.

He even went on to say that the petitioner did not understand comedy. Some jokes do not reduce the respect of the judiciary in the eyes of the people. This answer of Kamra is gaining a lot of headlines in social media. They are trending.

Actually, some time ago, Kamra made controversial tweets about bail to Arnav Goswami. The court has adjourned the hearing of Kunal Kamra’s contempt case for two weeks. Time was sought from the petitioner for filing reply to Kunal’s counter affidavit.