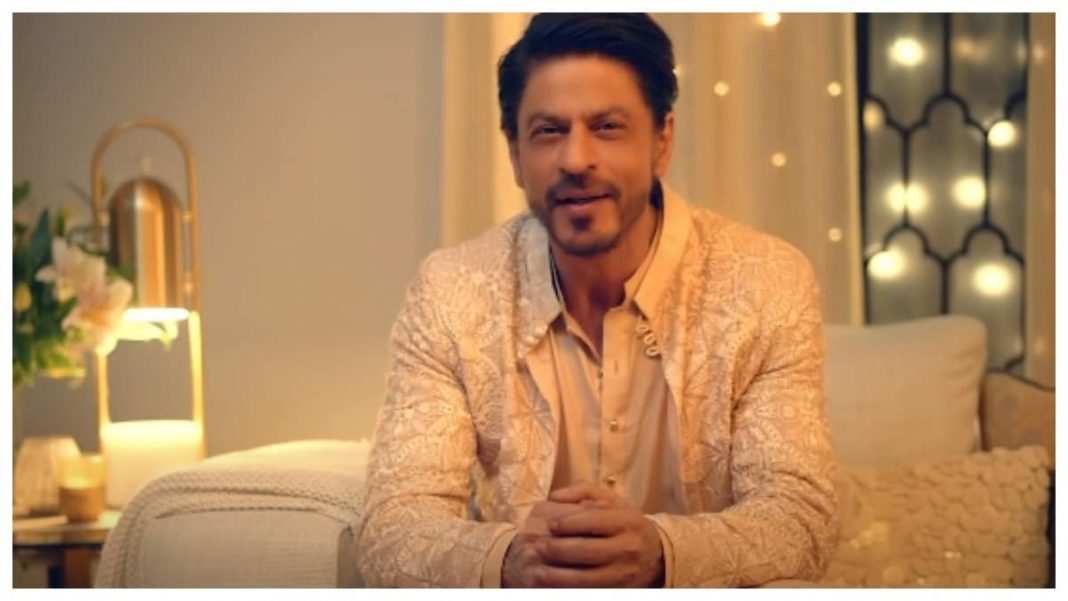 With his latest Diwali campaign for Cadbury, actor Shah Rukh Khan has once again taken over the internet. The one-minute-and-fifteen-second video isn’t simply an advertisement; it’s part of a brand-new campaign that allows local businesses to customize the video and turn it into their own advertisement.

Shah Rukh Khan as the brand ambassador of small businesses is an idea widely being accepted and the video is going viral online. The ad, titled Not just a Cadbury Ad, has SRK telling the viewers to support local businesses this Diwali as they were badly affected due to the pandemic.

Shah Rukh can be seen dressed in a traditional sherwani. He called out the names of several real stores and urged viewers to buy clothes, shoes, candy, electronics, and other items from them. The brand informed through the commercial that they used machine learning to recreate Shah Rukh Khan’s face and voice to take the local store names in the ad. “It is impossible to cover all the stores, so we gave the power to the people to create their version of ‘Not Just a Cadbury Ad’,” the video continued.

“Humare has paas ki jo dukaane hai, unki bhi to Diwali meethi honi chahiye na (The small stores around us deserve to have a happy Diwali),” said Shah Rukh towards the end of the video.