- Advertisement -
Home ENTERTAINMENT What is Kiara Advani’s Net Worth? Know all about her luxurious cars and... 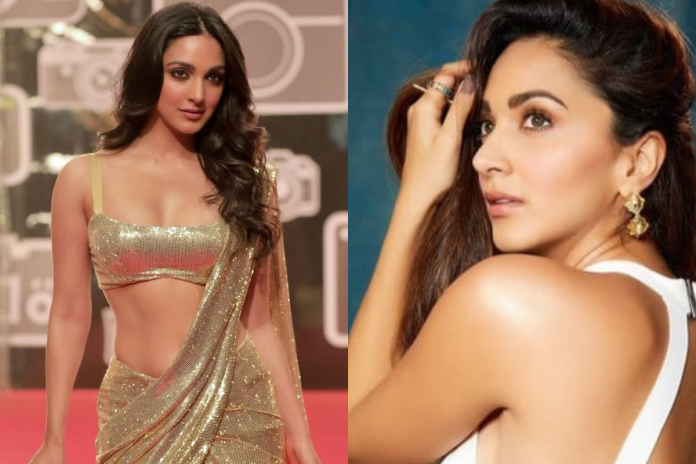 Kiara Advani Net Worth: Bollywood Actress Kiara Advani is currently the most popular actress in Bollywood. Recent films by Kiara Advani have given a big hit. Kiara’s acting is being praised in recent films. After giving back-to-back two hits she remains in the headlines. Today we will talk about Kiara’s net worth.

Kiara Advani was born in 1992 in Mumbai. Kiara completed her studies from Mumbai and later stepped into the field of modeling. Now she is earning crores as an actress. Kiara’s net worth is estimated to be around $3 million. At the same time, the actress is the owner of 23 crores in Indian currency. In the last few years, Kiara’s net worth has increased up to 25 percent and she earns 30 to 40 lakh rupees per month from brand endorsements. She also earns money from brand promotion on social media. Kiara charges Rs 20 lakh for an advertisement and her monthly earnings average is Rs 30 lakh.

Kiara is often seen in her Mercedes Benz E220 D which costs around Rs 60 lakhs. According to reports, Kiara also has a BMW car. Actress Mahalakshmi is the owner of a luxurious apartment in Planet Godrej Skyscraper. According to reports received, the price of this apartment is around Rs 15 crore. The actress owns a BMW X5 worth Rs 80 lakh and a BMW 530d worth Rs 74.49 lakh.