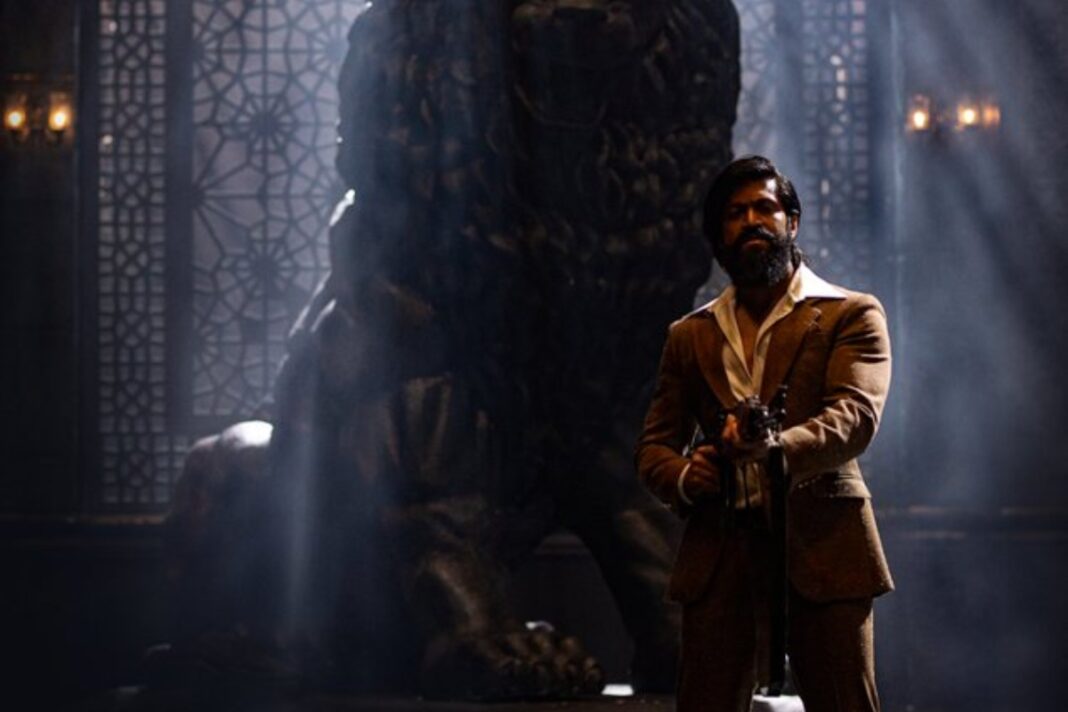 South superstar Yash took to his official social media handle to make the much-anticipated announcement as he shared the release date of KGF Chapter 2. As shared by Yash, the film will hit cinemas on July 16, 2021.

“Fasten your seat belt coz the date is set,” Yash said while releasing the poster that had the release date.

The film will see Yash reprising his role of Rocky Bhai. The trailer of the film was released on January 8, a day before Yash’s birthday, to critical acclaim.

In the follow-up to the 2018 blockbuster, the film stars Sanjay Dutt as antagonist Adheera, who is the uncle of Garuda, whom Yash had taken down in the first film. It also features Raveena Tandon as a majestic politician Ramika Sen who is seen walking down the parliament hall looking as regal as ever in the trailer.

The teaser then gives us a glimpse of Rocky taking down his enemies fiercely with the help of a machine gun as he ceaselessly fires bullets to attack them. Going by the teaser, it is clear that the first instalment has only added to the confidence of makers as they have scaled up the overall production.

“The character of Adheera in KGF is very powerful. If you have seen Avengers, you know how powerful Thanos is. Adheera is as powerful as him. In KGF’s first chapter, Adheera comes only in the end, but in the second chapter, he has a very strong presence and getup. This is the character I was looking for, and it has come to me,” Sanjay had said earlier in an interview.

The film will also star Raveena Tandon in a pivotal role.