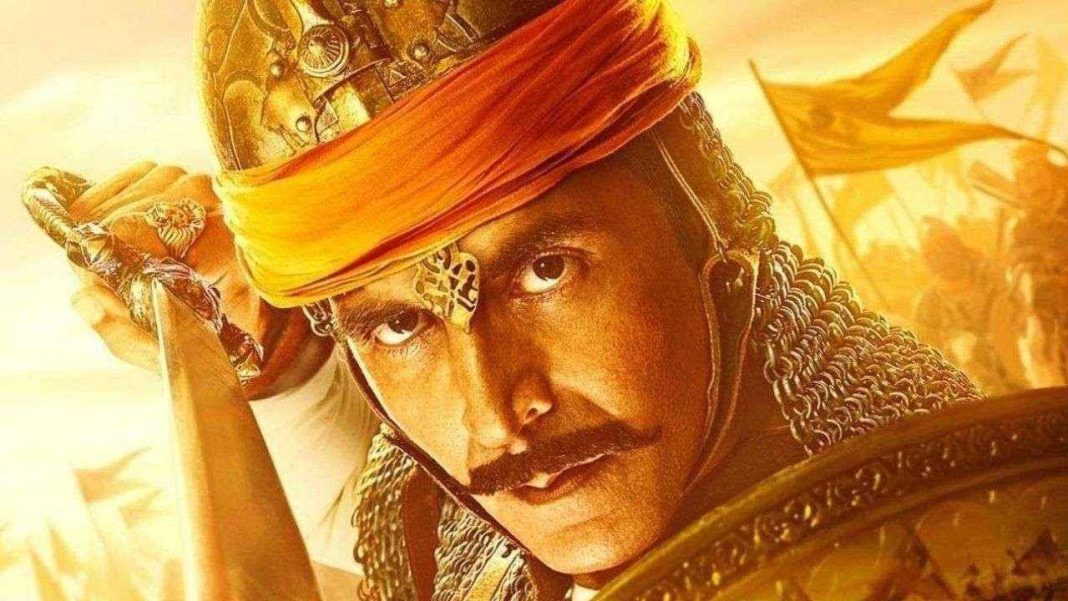 The Yogi Adityanath government of Uttar Pradesh has declared the Akshay Kumar-starrer film Samrat Prithviraj tax-free in the state after watching a ‘special screening’ of the film, which was kept for the Yogi cabinet on Thursday.

Earlier, the Yogi government had also made the film The Kashmir Files tax-free. The movie shows the plight of Kashmiri Pandits living in the area.

On Wednesday, union home minister Amit Shah watched the film in Delhi. With Kumar by his side, Shah heaped praises on the film. “This film depicts Indian culture of respecting women and empowering women. The story is about a hero who fought amid battles from Afghanistan to Delhi.” India has been fighting invasion for centuries,” he said.