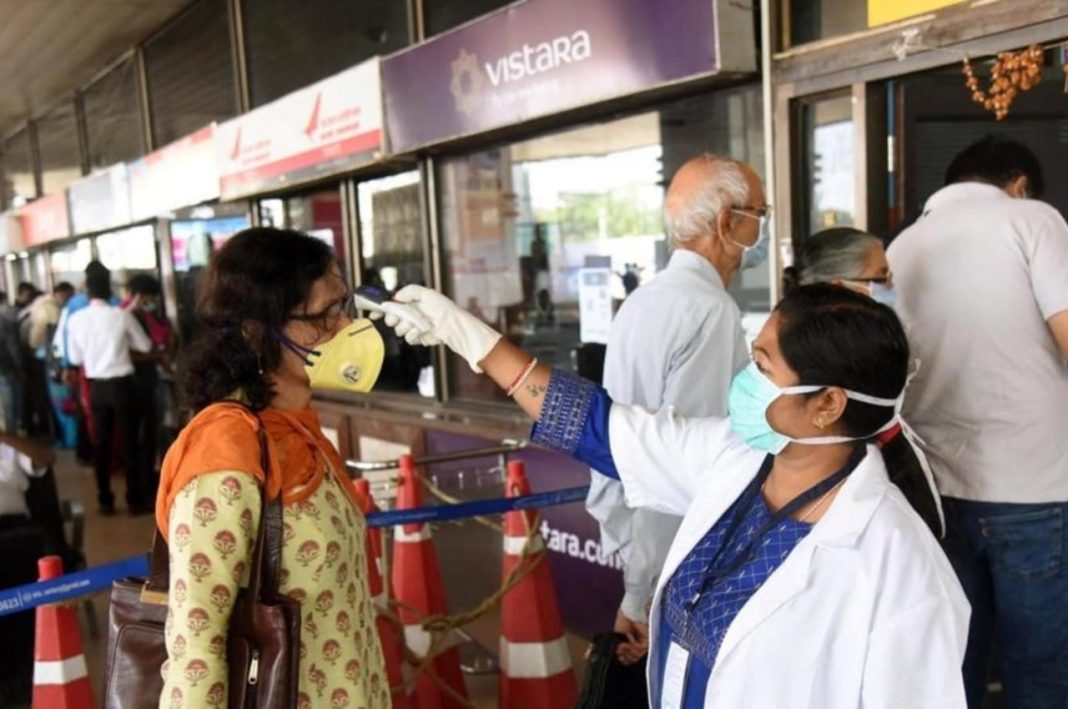 Seven persons, including a non-resident Indian (NRI) woman and her two daughters from Nigeria, have tested positive for the Omicron variant of coronavirus in Pune district of Maharashtra, taking the state’s tally of those found infected with this strain to eight, the health department said on Sunday.

According to a press release issued by Maharashtra health authorities, the Nigerian woman has mild symptoms and the other five have no symptoms at all. Out of the six people in this cluster, three are under 18 years of age and therefore have not taken any vaccine. The three adults have taken both doses of vaccine – while two have taken Covishield, the other person has taken Covaxin.

Additionally, a 47-year-old man, who had recently travelled to Finland, also tested positive for the variant in Pune.

Meanwhile, nine people test positive for Omicron variant of coronavirus in Rajasthan according to the official.

With this omicron tally has gone up to eight and India’s to 21. Besides Maharashtra and Rajasthan, Delhi on Sunday reported its first case of the Omicron variant of the novel coronavirus. Earlier, cases were found in Maharashtra’s Dombivli, Gujarat’s Jamnagar, and two in Karnataka.

On Saturday, the state detected its first case of Omicron variant as a man from Kalyan Dombivli municipal area near Mumbai who had arrived from South Africa tested positive.

The 33-year-old man had arrived in Delhi on November 23 and had given his samples for COVID-19 testing at the Delhi airport. He had then taken a flight to Mumbai.