On World AIDS Day let's know about it's symptoms and precautions. Human immunodeficiency virus (HIV) is a contagious disease that currently has no cure. 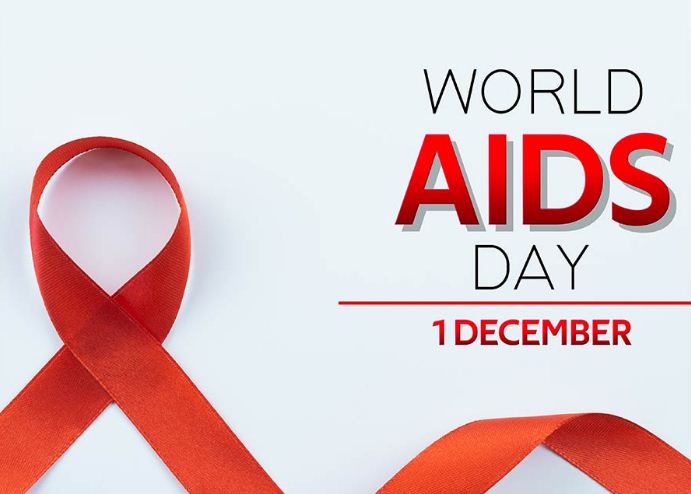 On World AIDS Day let’s know about it’s symptoms and precautions. Human immunodeficiency virus (HIV) is a contagious disease that currently has no cure. Without treatment, it can seriously weaken a person’s immune system and prove fatal to health. When it comes to HIV transmission, it is important to know what are its early symptoms. Early detection of HIV can help to control the virus and ensure early treatment to prevent HIV from progressing to the third stage. Stage 3 HIV is commonly known as AIDS. Detail about the early signs and symptoms of HIV.

As the condition progresses, people with HIV may develop a weakened immune system.
Infections that were once minor, such as a canker or sore in the mouth, or a tooth abscess or cavity, can cause significant pain. It can be more difficult for people with HIV to recover from these infections.

A person may notice that he gets more frequent minor infections like a cold or a yeast infection.

They may also notice that they get sick more often than before or have been sick for a long time.

Some people can become very ill with infections that are usually not life threatening.

According to HIV.Gov, initial HIV symptoms usually arise within one to two months of transmission. However, they can appear as early as two weeks after exposure. Also, some people may not experience the initial symptoms after getting HIV. It is important to remember that these early HIV symptoms are also associated with common diseases and health conditions. To be sure of HIV status, consider talking to a healthcare provider about testing options.

Tests are the only way to know whether a person has HIV or not. Getting an HIV test is the only way to determine whether the virus is present in the body. There are known risk factors that increase a person’s risk of contracting HIV. For example, people who have had sex with more than one person without using a condom or sharing the same needle may consider getting tested by their doctor.