BHU stops offline classes amid covid surge in the city 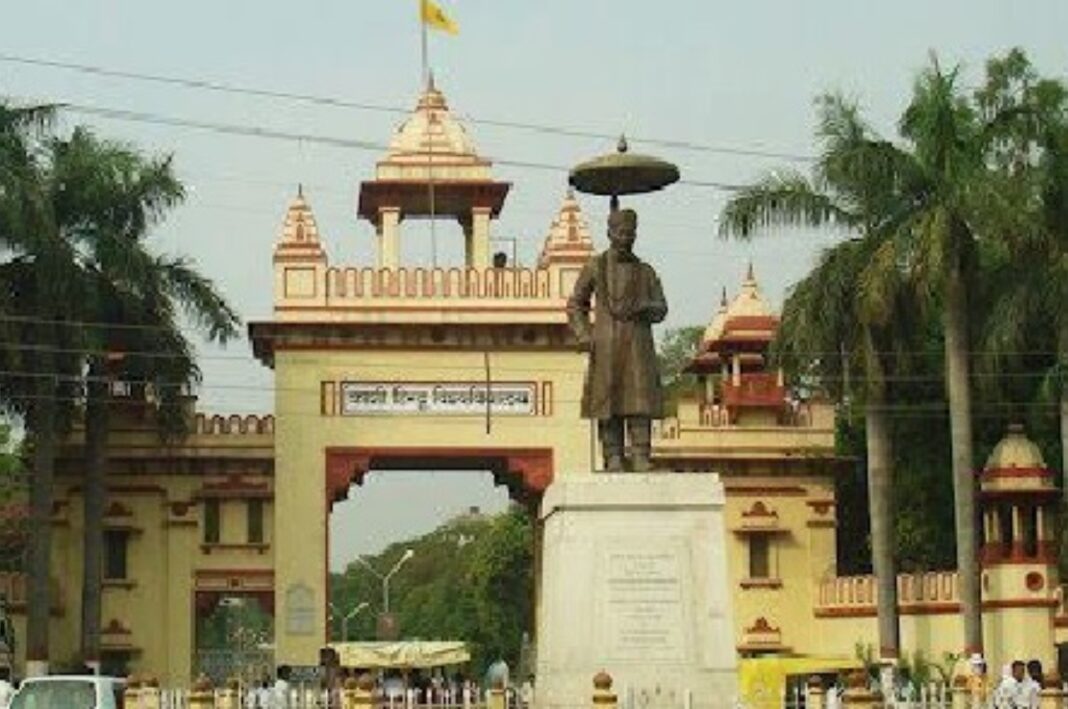 The Banaras Hindu University (BHU) in Varanasi has suspended all offline classes untill further orders .This comes in a bid to prevent covid surge that has been reported in most of the states of the country. For now, classes will continue in the online mode. The varsity has also preponed the Holi holidays and the holidays would now begin from March 23 .

According to the BHU spokesperson, all students have been advised to return to their homes, while adding that any kind of Holi celebration on the within the premise of the campus has been banned.

The decision was taken after the Covid cases in the city started increasing, he said.

“The situation will be reviewed in the first week of April 2021 and the decision will be notified on University’s website and press media. Students may take their plans accordingly. Parents/ guardians of the students shall be informed of the aforesaid”, read the notice.

The officials from the University said that the situation will be reviewed in the first week of April after which a decision on restarting offline classes will be taken.

Climate activists deflate tyres of over 900 SUVs in largest global action. Know why