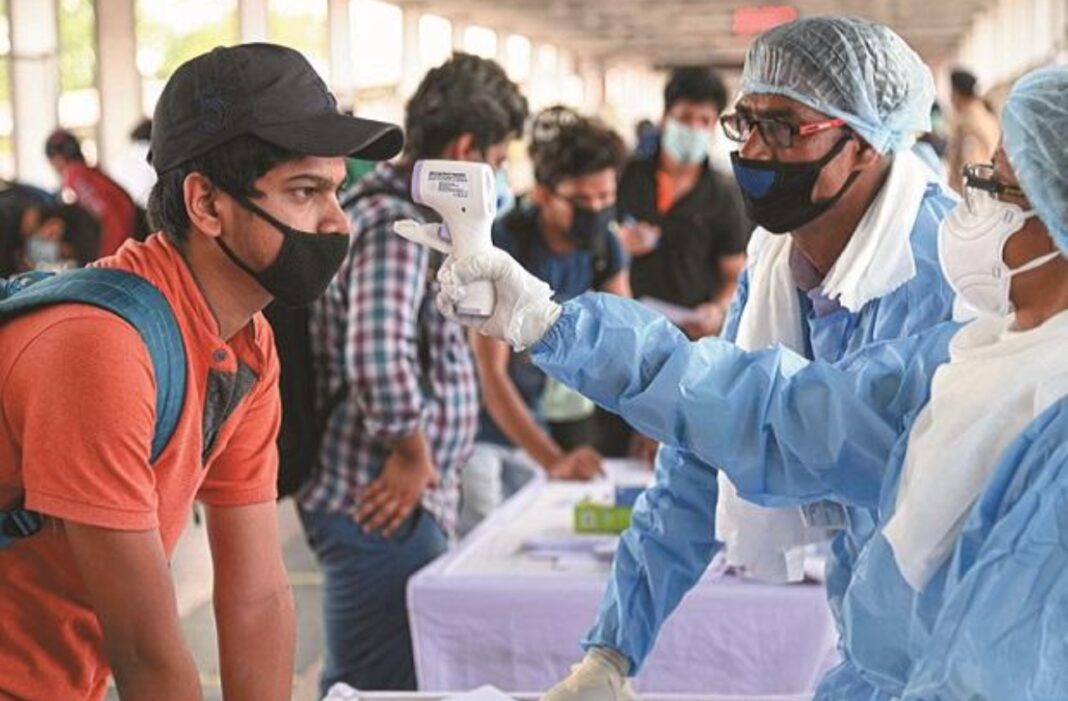 The Centre on Tuesday informed that about 47 per cent of the death in the country have been among people aged below 60 years. This proves the latest study which denied age being susceptible to the virus.

The Centre also cautioned against any laxity towards taking precautions against the virus. It underlined that the virus may become even vulnerable in winter with respiratory diseases escalating.

*The Indian Railways, on Tuesday, announced operation of 392 special trains during festival season. These trains will operate between October 20 and November 30.

*Kerala and Bengal have crossed the 3 lakh case mark on Tuesday even as total tally sees decline.

*At least three cases of reinfection have been recorded across the country, The Indian Council of Medical Research said.

*The results of phase three trials of the Oxford-AstraZeneca vaccine being conducted in India could be available by “end-November-early December”. The vaccine is being manufactured by Serum Institute of India.

*Facebook has banned anti-vaccination ads on its platform. The company already banned ads about vaccine “hoaxes,” which said vaccine can lead to autism

*Cinema halls in Kolkata look forward to resume as per the covid-19 guidelines issued by the central government.

*US pharmaceutical firm, Eli Lilly, on Tuesday paused a late-stage trial of its experimental lab-produced antibody treatment against Covid-19 due to safety reason.

Meanwhile, global Covid-19 cases have surpassed 38 million mark, according to the Center for Systems Science and Engineering (CSSE) at Johns Hopkins University.