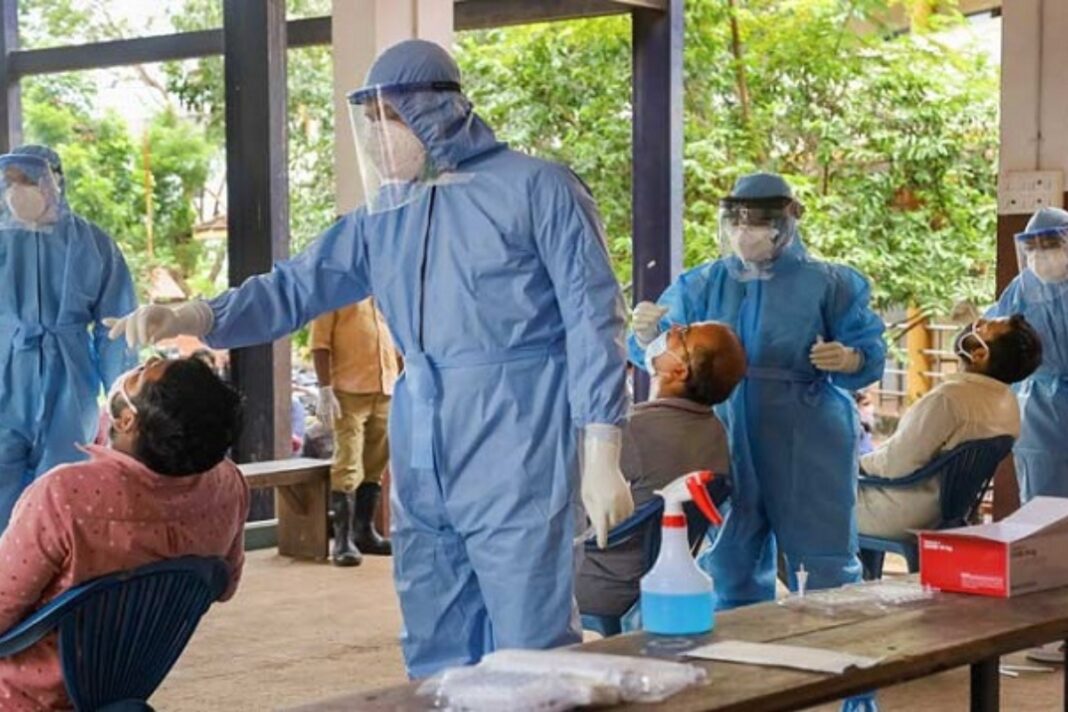 India has recorded 15,223 new coronavirus infections in the last 24 hours, continuing its low streak of cases, increasing the overall tally to 1,06,10,883, the Ministry of Health and Family Welfare said.

India, which recorded around 1 lakh cases per day three months ago, has been recording less than 20,000 daily new infections.

The country had reported just 10,064 new coronavirus infections on Tuesday, which is the lowest single-day spike in seven months. India had recorded over 10,000 cases on June 6 last year for the first time.

The nationwide immunisation drive began across the country on January 16, with approval of two Covid vaccines — Covishield by SII and Covaxin by Bharat Biotech — in the country.

As many as 8,06,484 beneficiaries have received the Covid vaccines doses so far, with 1,31,649 people being inoculated on Wednesday. Around 55 per cent or 34,583 healthcare warriors were vaccinated across Karnataka on the fifth day of the drive, said the state health bulletin on Wednesday.

Here’re some more updates related to the virus:

*The Chinese mainland on Wednesday reported 144 newly confirmed Covid-19 cases, including 126 locally transmitted and 18 arriving from outside the mainland, the National Health Commission said on Thursday.

* The number of confirmed coronavirus cases in France hit a two-month high at 26,784, health authorities said on Wednesday.

*British medical experts have called on the public to remain cautious despite the progress in vaccine rollout as Britain is still not out of woods in fighting coronavirus.

*Psychological well-being could affect both the genders but it declined more in men as compared to women during the second wave of the pandemic, a new study suggested.

Meanwhile, the total number of global coronavirus cases has topped 96.8 million, while the deaths have surged to more than 2.07 million, according to the Johns Hopkins University.