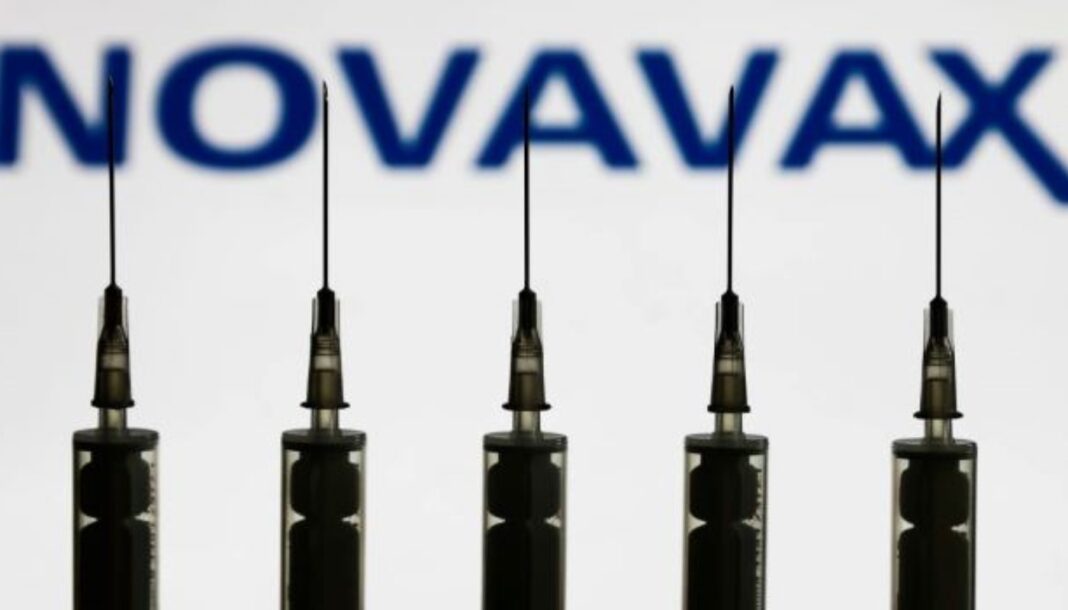 As India is on its path to recovery from the deadly coronavirus that wreaked havoc across the country in 2020, the country has find hope yet another hope in covid-19 vaccine candidate Novavax. According to a Hindustan Times report, the vaccine has proved to be 89 per cent effective with a high of 96 per cent against the virus after following a two-dose regimen.

Serum Institute of India, which has already provided the country with Covisheild, has partnered with Novavax to manufacture at least a billion doses of its vaccine for low-and-middle income countries from India.

After the development, Serum Institute CEO Aadar Poonawalla told reuters that the company has now sough approval to conduct vaccine trials in India.

“We have already applied to the drug controller’s office for the bridging trial, a few days ago… So they should also give that approval soon now,” the news agency quoted him as saying. He added that by April, the company would be producing 40-50 million doses of the vaccine candidate per month.

Novavax’s UK trial, which enrolled 20,000 people aged 18 to 84, is expected to be used to apply for use in Britain, the European Union, and other countries.

“With today’s results from our UK Phase 3 and South Africa Phase 2b clinical trials, we have now reported data on our Covid-19 vaccine from Phase 1, 2 and 3 trials involving over 20,000 participants… NVX-CoV2373 is the first vaccine to demonstrate not only high clinical efficacy against Covid but also significant clinical efficacy against both the rapidly emerging UK and South Africa variants,” said Stanley C Erck, president and chief executive officer, Novavax, according to a company statement.

India is currently conducting its inoculation programme with Serum Institute’s Covishield and Bharat Biotech’s Covaxin. Under the pan-India vaccination drive, as many as 29 lakh people, including healthcare and frontline workers, have been administered the vaccine so far.

Cracked heels: Painful and unsightly feet! Can be cured with home remedies