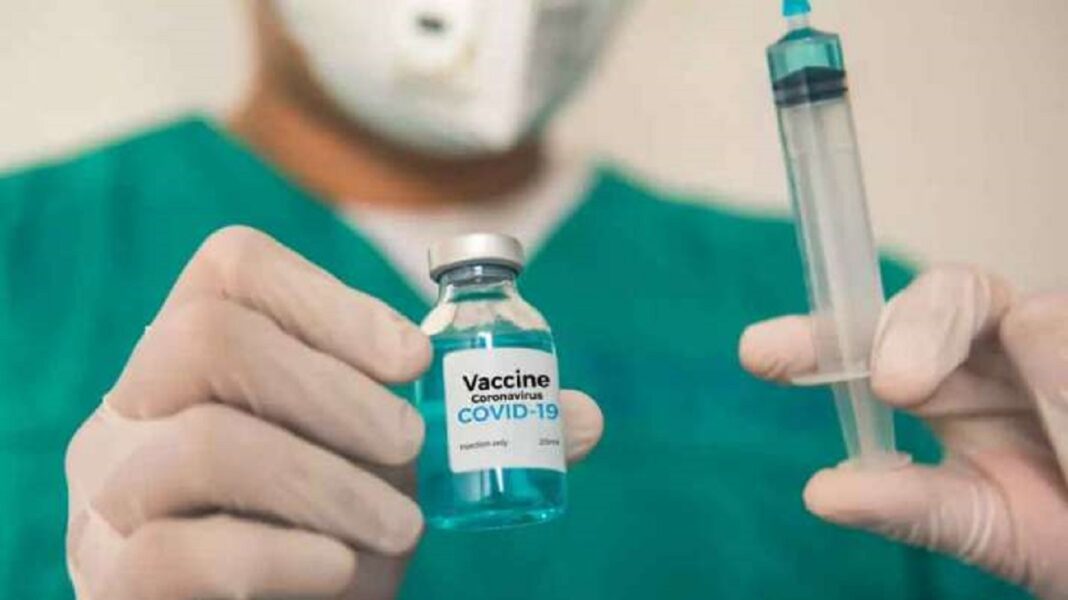 The trials will be conducted by pharmaceutical giant Dr Reddy’s Laboratories. The date and time of the test will be determined by the company.

Dr Reddy’s laboratory have joined hands with the Russian Direct Investment Fund(RDIF) to conduct clinical trials of the vaccine as well as its distribution. The Sputnik news agency said that before moving to the final stage trials, the drug maker will conduct a second stage trials.

According to an official, Dr Reddy’s Lab has said that in phase 2 clinical trial – “would include 100 subjects and for phase 3, it would take 1,400 subjects.”

“Once the pharma company would submit the safety and immunogenicity data of phase 2, it would be analysed by the expert panel and then they can proceed for the phase 3 trial,” the official added.

Around 100 million doses of its potential covid-19 vaccine will be manufactured in India, the RDIF said.

In September, Kirill Dmitriev, CEO, RDIF informed that Russia is in talks with the Indian government and drug manufacturers of India regarding localisation of manufacturing of its Sputnik V vaccine in India.

Sputnik V, developed jointly by RDIF and the Gamaleya National Research Center of Epidemiology and Microbiology, became world’s registered covid-19 vaccine on August 11 after it got approval from Russian Health Ministry. According to Russian researchers, Sputnik V is a human adenoviral vector vaccine that fights against coronavirus disease which has claimed over a million lives worldwide.