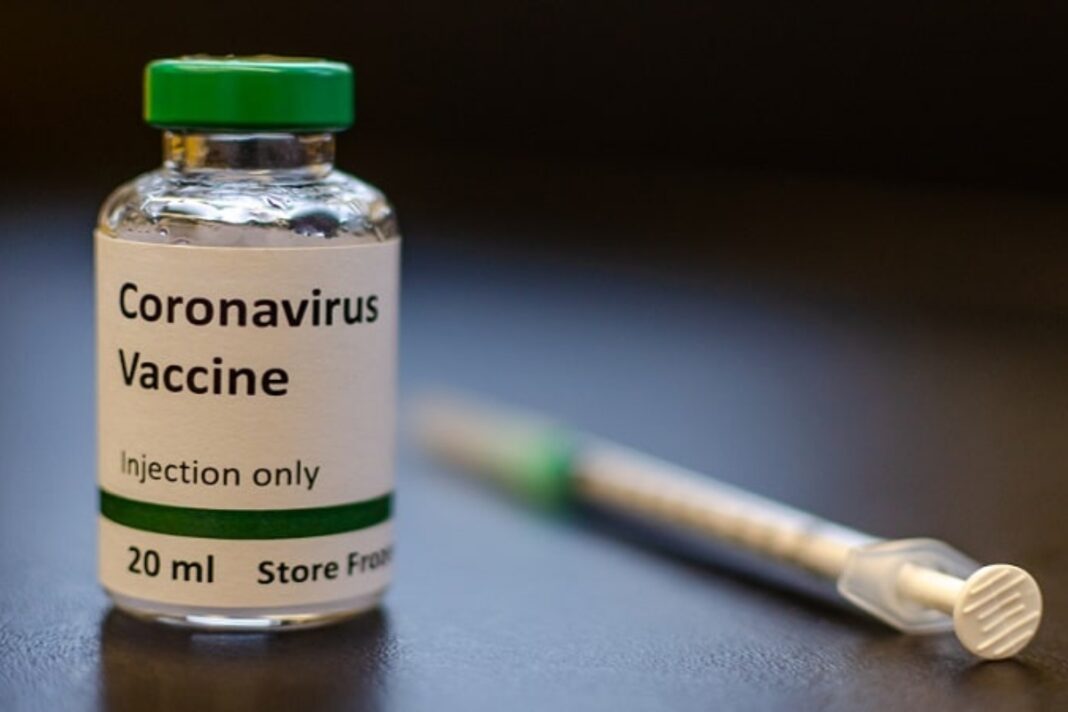 The much-anticipated vaccine of AstraZeneca Plc being developed with Oxford university has been put on hold after a suspected serious adverse reaction of the candidate in a study participant, said various media reports.

“As part of the ongoing randomized, controlled global trials of the Oxford coronavirus vaccine, our standard review process was triggered and we voluntarily paused vaccination to allow review of safety data by an independent committee,” AlJazeera quoted Michele Meixell, the company’s spokeswoman, as saying.

Many countries were conducting the late-stage trials of the vaccine which showed promising results in the early trials. Now, the final stage trials have shown adverse effects at sites including India, the United States and the United Kingdom.

The study has not yet reported the nature of safety issue nor the time period due to which the trials have been paused, however, they mentioned that the volunteer of the vaccine trial will recover.

AstraZeneca, after voluntarily pausing the trials, said that in large trials, illnesses would sometimes happen by chance but the issue had to be reviewed for safety concerns.

The suspension of trial has affected other manufacturer who had partnered with AstraZeenca after its promising results in initial trials.

After the said incident, Nine leading vaccine candidates from United States and European nations said that they pledge to uphold scientific safety and efficacy standards for the trial to maintain complete transparency despite the urgent need to curb the coronavirus effects.

The companies including AstraZeneca, Pfizer Inc and GlaxoSmithKline said they would “uphold the integrity of the scientific process as they work towards potential global regulatory filings and approvals of the first Covid-19 vaccines.”