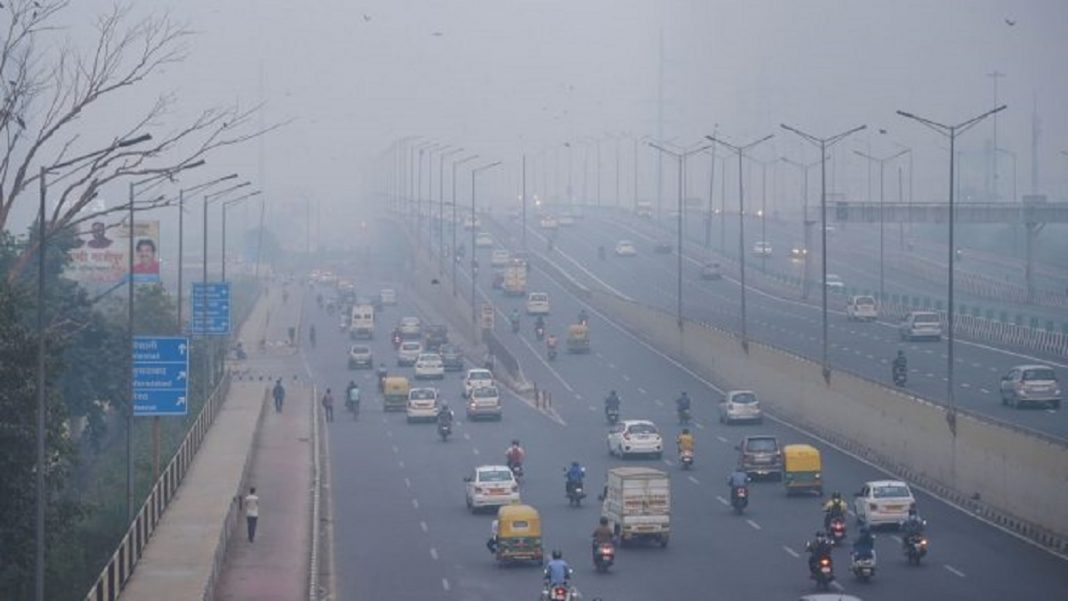 There has been a lot of change in the air quality in the country capital Delhi. At the same time, even today it is likely to remain in the very poor or severe category. Whereas according to the System of Air Quality and Weather Forecasting and Research (SAFAR)-India, the Air Quality Index (AQI) is currently in the ‘very poor’ category of 369. However, today the wind speed will be slow, due to which the lower layer of the atmosphere has been predicted to remain at a height of one to one and a half kilometers. Due to this, the air quality is not likely to improve much for the next few days.

Actually, the air in the areas adjacent to Delhi is also bad. In such a situation, on Sunday, 337 in the PM 10 and PM 2.5 poor category and 225 in the very bad category have been recorded. Due to this the level of pollution is increasing at the local level. At the same time, the travel agency has forecast that the Menxing Height may remain from 1 to 1.5 km in the coming 3 days. Along with this, due to sunlight, it will be of great help in sorting out the pollutants. At present, this will not make much difference in the level of pollution. Where the air quality of Noida was recorded at 492 on Sunday. At the same time, the air quality of Gurugram has been recorded as 362. If we talk about Ghaziabad, then AQI 306 has been registered in Sanjay Nagar.

The capital Delhi is facing a double whammy of cold and pollution. In such a situation, people had breathed a sigh of relief due to the reduction in the level of pollution for the last few days, but it has started increasing once again. Where the level of pollution has increased to the category of ‘very poor’. At the same time, according to the Central Pollution Control Board (CPCB), the air quality level in the capital was recorded at 369 today.

However, this increase in AQI has come at a time when the people of Delhi are already troubled by the onset of shivering winter.

Bihar: 5 people died due to drinking spurious liquor in Nalanda