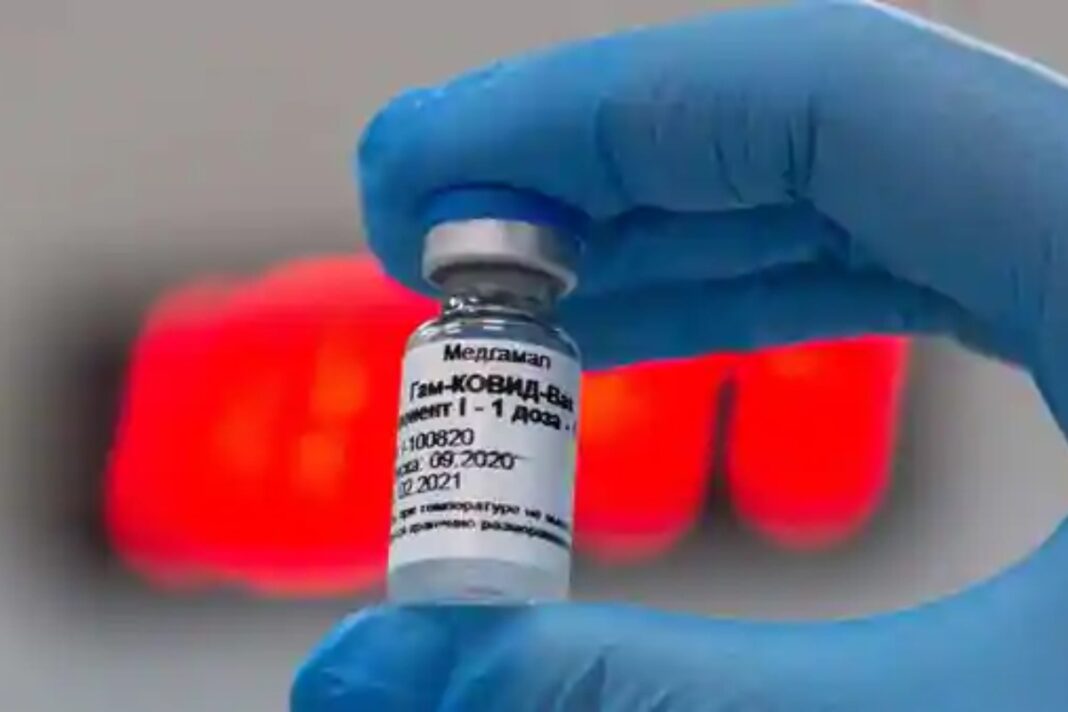 Hyderabad based Dr Reddy’s Laboratories has received the green signal from the Drug Controller General of India(DCGI) to conduct phase 3 trials of Russia’s approved vaccine Sputnik V in the country. “The Phase III study of Sputnik V will be conducted on 1500 subjects as part of the randomized, double-blind, parallel-group, placebo-controlled study in India,” the pharma giant said in a statement.

Sputnik V, developed by Gamaleya National Research Institute of Epidemiology and Microbiology, was registered in August 2020 by the Ministry of Health of Russia. It was world’s first registered vaccine against the novel coronavirus.

The company had sought DCGI permission for phase 3 trials after successful phase 2 trials on Monday.

“The phase 2 study was conducted on 100 subjects as part of the randomized, double-blind, parallel-group, placebo-controlled study in India. The DSMB concluded that no safety concerns were identified and the study has met the primary endpoints of safety. Further, the safety data has been submitted to the DCGI for review and approval to continue phase 3 clinical trials,” Dr Reddy’s had said in a statement.

Climate activists deflate tyres of over 900 SUVs in largest global action. Know why