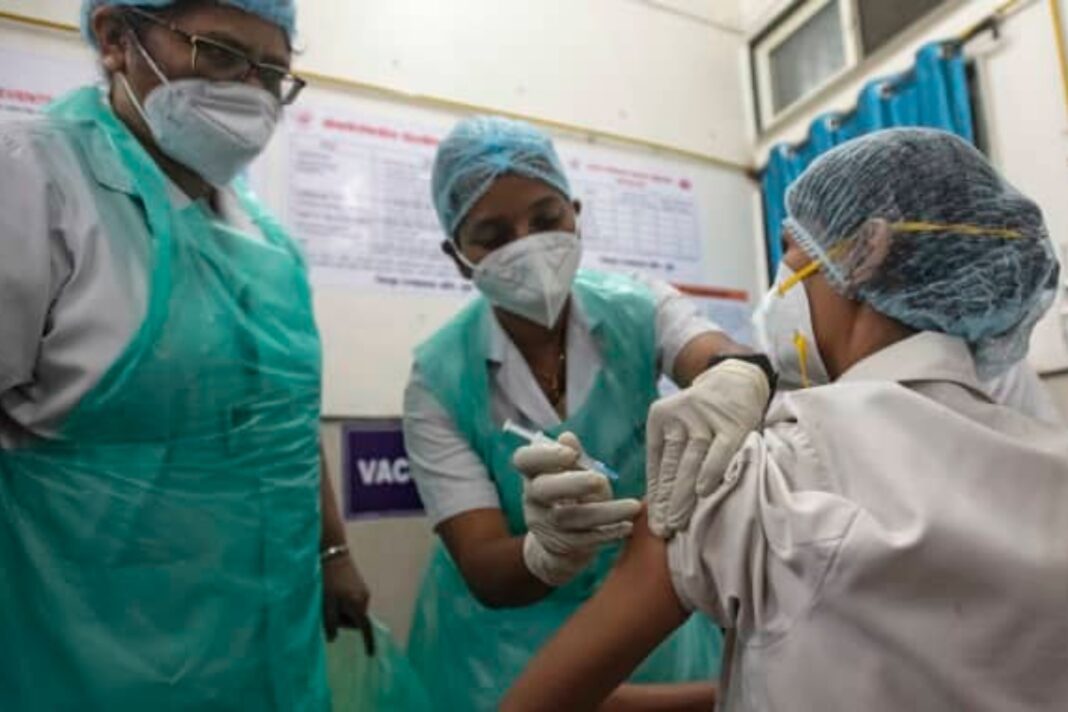 In yet another boost to India on the covid-19 vaccination front, the country has vaccinated over 3 million people at the fastest rate in the world. As per the data revealed by the Health Ministry, India took just 13 days to achieve the mark, topping the United States which have inoculated three million people in 18 days. While Israel took 33 days, the UK spent 36 days to reach 3 million mark, the data added.

India started its covid-19 vaccination drive on January 16, after the approval of the two vaccines — Covaxin and Covishield. On the first day, two lakh people were administered the vaccine doses, while now approximately 5 lakh people receive the vaccine shots everyday.

The health ministry credited seamless management and beneficiaries’ trust in the process for the success of the programme across the country.

Meanwhile, in a remarkable achievement, Lakshadweep has vaccinated over 80 per cent health workers so far.

India was also the fastest to reach 1 million mark. The country had taken just 6 days to inoculate 10 lakh people while the United States took 10 days to reach the mark.

“We are in constant touch with the states that require improvement on ways to increase their vaccination count. Some of these are big states with more health workers,” said Mr Bhushan.

In the first phase, India is inoculating the healthcare and frontline workers, while in the second phase, people aged above 50 and those below 50 with comorbidities will be given the vaccine shot. It is speculated that the second phase will also see Prime Minister Narendra Modi receiving the vaccine shot. However, no official announcement regarding the same has been so far made.