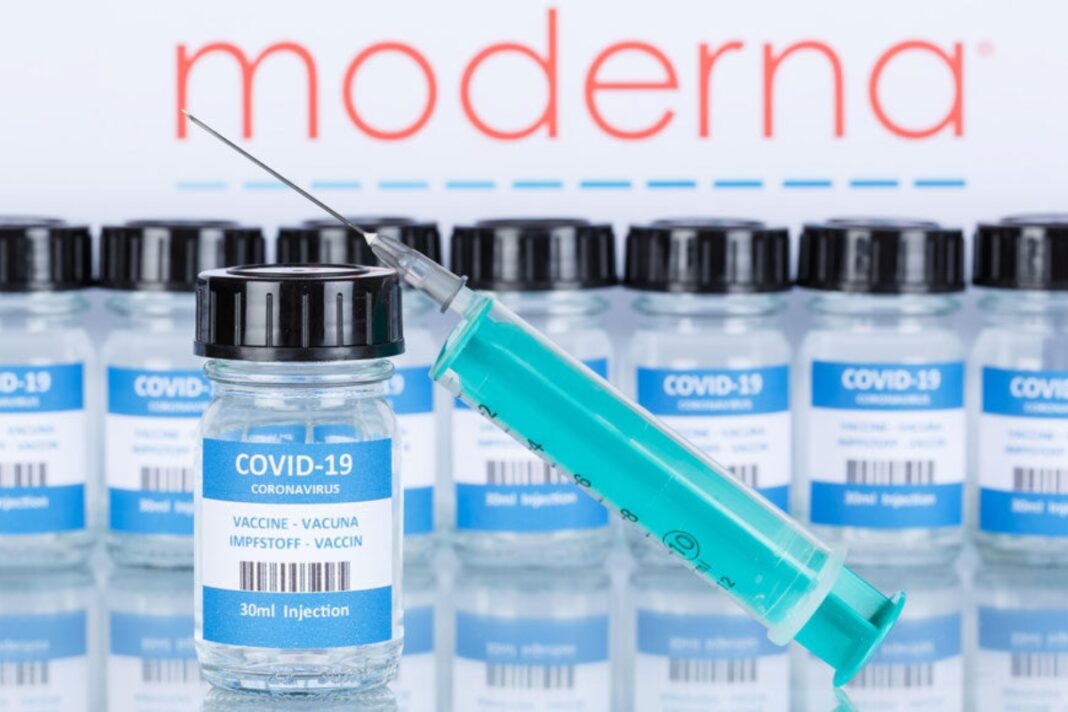 There is a big possibility that the Tata Medical & Dignostics could team up with the India’s Council and Industrial Research to initialize the clinical trials of Morderna’s Vaccine in India as reported by the officals speculating about it.

Unlike Pfizer’s vaccine, which must be kept at minus 70 degrees Celsius or below, Moderna’s can be stored at normal fridge temperatures, making it more suited for poorer countries such as India where cold chains are limited.

Data released in November from Moderna’s late-stage study showed it was 94.1% effective with no serious safety concerns. The shot was approved for use in the United States in December and in Europe earlier this month.

It gave emergency-use approval to a vaccine by Bharat Biotech and state-run Indian Council of Medical Research and another licensed from Oxford University and AstraZeneca that is being produced by the Serum Institute.

India has the world’s second highest COVID-19 caseload after the United States, but daily cases have been declining since hitting a peak in September.

India’s drugs controller has said the overall efficacy of the AstraZeneca vaccine, locally branded COVISHIELD, was 70.42% based on trials done overseas, but the approval for Bharat Biotech’s COVAXIN has faced criticism due to the lack of efficacy data.

Cracked heels: Painful and unsightly feet! Can be cured with home remedies