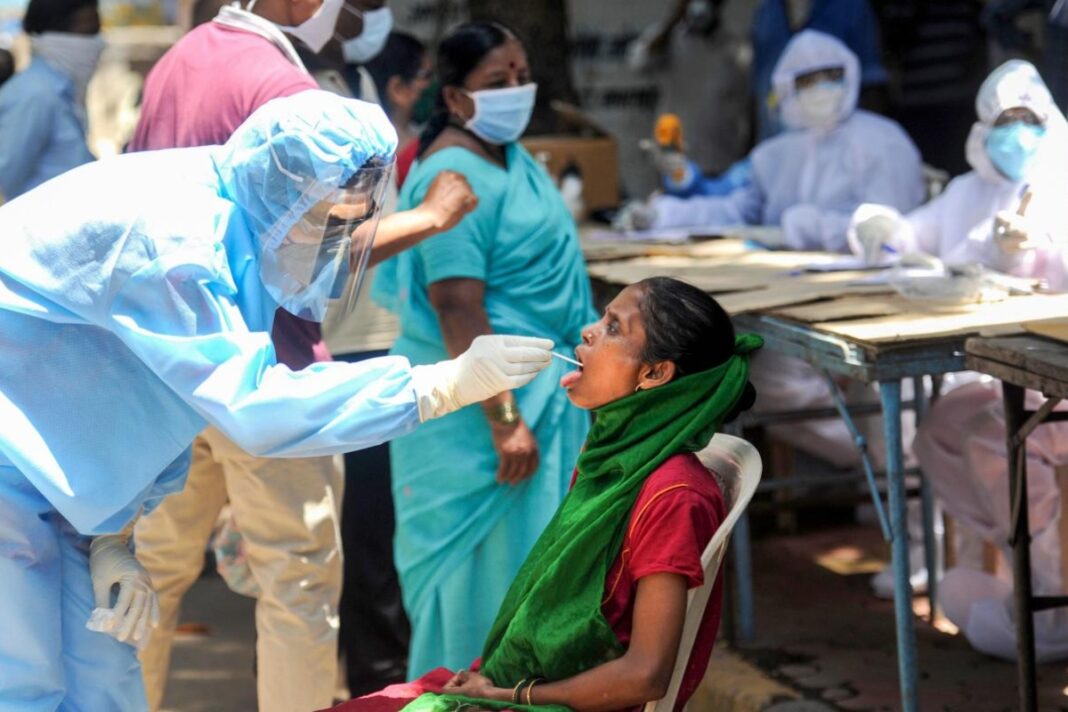 According to an official release, in a meeting with ministers and officials on the rise in the cases of Covid-19 in Telangana, Rao said that proper arrangement of beds, oxygen beds and medicines should be made in hospitals and testing kits should be purchased as per the requirement.

The Chief Minister appealed to the people not to panic about the threat of Omicron but at the same time asked them to take precautions. It was told by the CMO that people should be alert while working and wear masks. Follow the corona rules issued by the government.

Corona cases are increasing rapidly in Telangana too. 482 cases have been registered on Monday. Due to which the total number of infections in the state increased to 6,82,971.

Bihar: 5 people died due to drinking spurious liquor in Nalanda

Omicron vaccine will be ready in March: Pfizer CEO