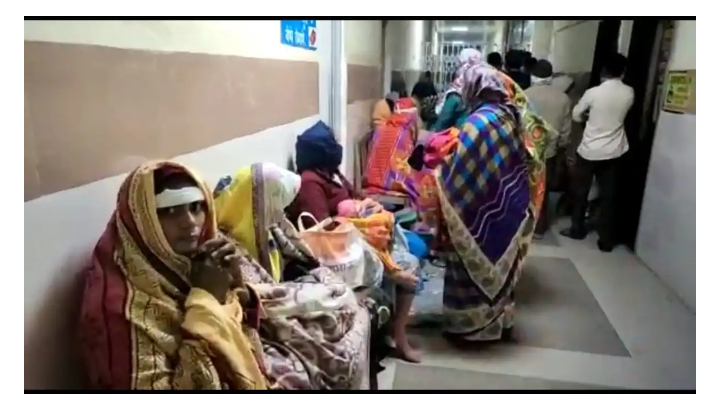 Ten infants died in a massive fire at the Bhandara District General Hospital in Maharashtra. The fire broke out at 2 am at the Sick Newborn Care Unit of the hospital.

The newborns were aged between one and three months. As per reports, seven other children were rescued from the unit. While the cause is yet to be ascertained, preliminary investigations suggest that the blaze was caused by an electrical short circuit.

“There were fire extinguishers and staff used them while trying to douse the fire. There was too much smoke,” he added.

A nurse had informed about the blaze to doctors and other staff after noticing smoke coming out from the neonatal section of the hospital.

Parents of the deceased children have been informed and the seven newborn babies rescued in the blaze have been shifted to another ward, he said.

Patients from the ICU ward, dialysis wing and labour ward (a room in a hospital set aside for childbirth) were also shifted to other wards safely.

Thackeray also spoke to Health Minister Rajesh Tope soon after learning about the incident which occurred in the child care unit in the hospital, the Chief Minister’s Office said in a statement.