10,000 PLA troops steps back near LAC in eastern Ladakh 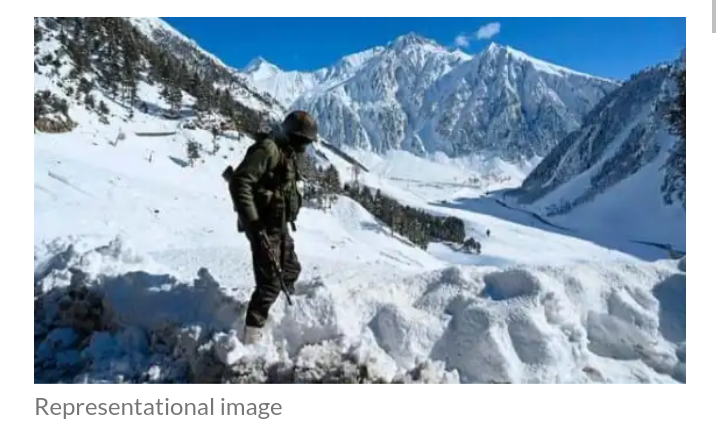 China has moved back around 10,000 troops from positions inside Chinese territory near the Line of Actual Control border (LAC) in eastern Ladakh where the Indian and Chinese armies have been engaged in an eyeball to eyeball confrontation, two people familiar with the matter said on Monday.

“There has been a reduction from the rear echelons in the Ladakh area, but we have to see what happens. Are they going to come back in the spring?” a high-level source said.

A senior government official confirmed that there have been visual confirmation of troops going back in trucks, but there is no report of a reduction in the number of tanks and artillery pieces.

The PLA has about 350 tanks in different parts of East Ladakh, particularly in the Depsang and near the Spanggur Tso area. The PLA has a lot of artillery and air defence equipment in the area.

The traditional training areas are around 150 km and beyond from the Indian side of the LAC, according to the report.

The Army has deployed around 50,000 troops in addition to heavy equipment to match the Chinese deployment.

“The area is witnessing temperatures below – 40 degrees. In such conditions there is almost no scope for military manoeuvres as even equipment fail to function,” officials said.

The Ladakh standoff is in its ninth month, with soldiers holding forward positions at friction points in extreme weather conditions. The two armies have held eight rounds of military talks so far, with dates yet to be announced for the delayed ninth round of dialogue between corps commander-level officers.