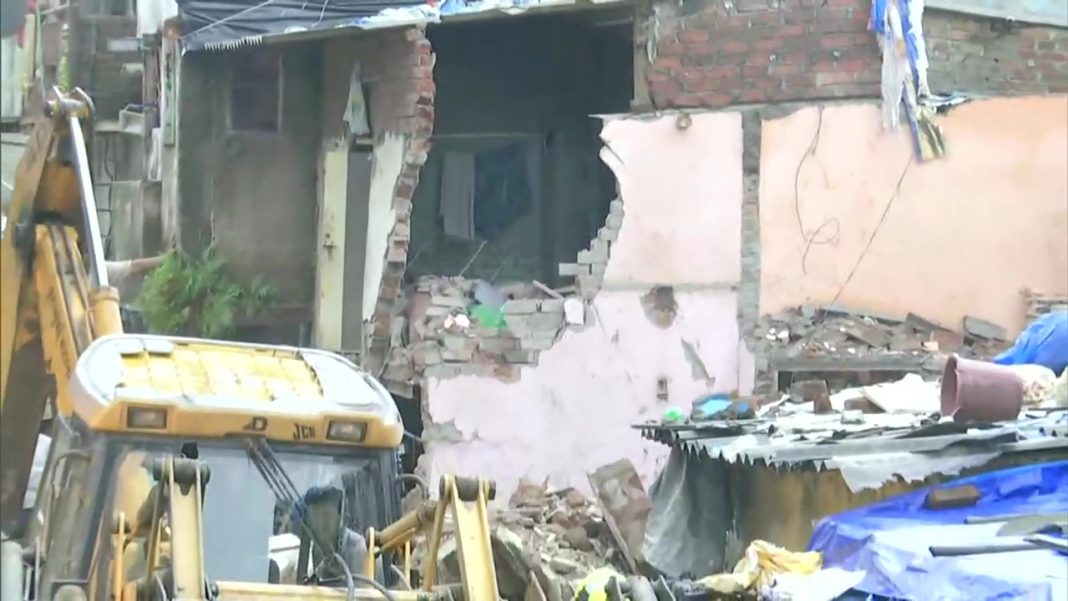 As many as 11 people died while 18 were left seriously injured after a double-storey building fell on another structure in Mumbai’s Malad area last night. The relief team has been carrying rescue operation as officials have cited that several people are still under the debris.

The incident took place at 11 pm on Wednesday night after the heavy rainfall that severely thrashed several areas of the city, leading to water logging at some places. BrihanMumbai Corporation (BMC) said that the structure were not in good condition and people from the neighbouring building have been evacuated.

“15 people including women and children have been rescued and are shifted to the hospital. There is a possibility of more people stuck under the debris. Teams are present here to rescue people,” ANI quoted Vishal Thakur, Deputy Commissioner of Police (DCP) Zone 11, Mumbai as saying.

It’s an unfortunate incident. It was a G+2 building that fell on another building. 11 people died. Police will carry out a proper investigation and take further action: Dilip Sawant, additional CP, on building collapse incident in Malad West, Mumbai

Monsoon in Mumbai arrived on Wednesday, a day earlier than expected, and has affected the timings of local trains, the lifeline of the city.