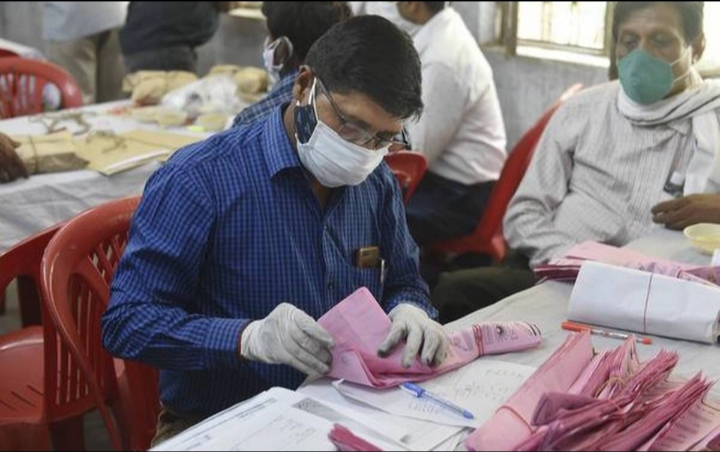 At least 1600 teachers and support staff have so far died from COVID-19 following poll duty during the recently concluded Uttar Pradesh panchayat elections, according to information provided by the Uttar Pradesh Primary Teachers’ Association on May 16.

The union also alleged that despite assurances by the state chief secretary on May 1, a day before counting, that unwell teachers and staff would not be asked to be on polling duty, those who were absent due to illness on counting and voting days had faced suspension and salary cuts.

Uttar Pradesh Prathmik Shikshak Sangh president Dinesh Chandra Sharma said the number of primary education department teachers and staff to die on polling duty during the pandemic had gone up to to 1,621. The union released a list of the 1,621 people.

Satish Chandra Dwivedi, the UP minister of state (independent charge) for basic education, however, said all these deaths cannot be attributed to elections and according to government data, only three teachers died due to Covid.

“Rest of the deaths may have taken place, we are not denying it, but they may be of doctors, policemen, farmers, traders. Thousands of people have succumbed to Covid-19. Among them, there are teachers as well. We are saddened by their demise,” Dwivedi said.

On Monday, additional chief secretary, panchyati raj, Manoj Kumar Singh, had said that as per Election Commission of India rules, if polling is scheduled on April 10, then teachers engaged on poll duty report a day before (April 9) and leave the next day (April 11).

The death of government teachers on poll duty was also taken up by the Allahabad high court on May 12 and the judges suggested to the state government that the teachers’ families be given an ex-gratia of R1 crore.