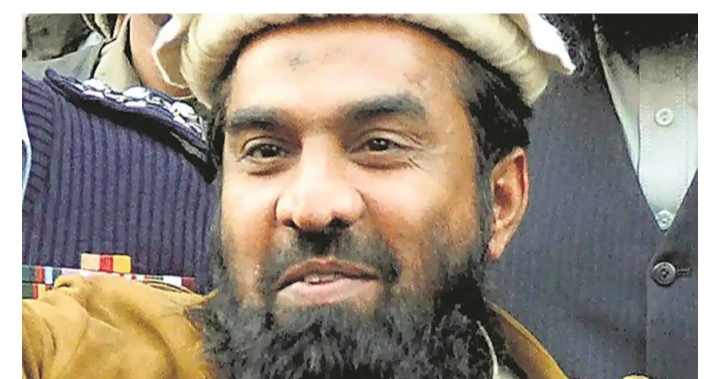 A Pakistani anti-terrorism court has sentenced the mastermind of the Mumbai attack and Zaki-ur-Rehman Lakhvi, the leader of the terrorist organization Lashkar-e-Taiba, to 15 years in prison. Terrorist Lakhvi has also been fined. The Lahore court has sentenced the accused for providing funds for terrorist activities. It is believed that just before the FATF meeting, the Pakistani government has punished Lakhvi under pressure.

Earlier on Saturday, Pakistan had arrested Lashkar king Lakhvi on charges of providing funds for terrorist activities. Actually, the Financial Action Task Force is going to have an important meeting in the month of January and February. In this meeting the FATF will consider the status of retaining Pakistan in the gray list.

This decision of the court has come amid increasing international pressure on Pakistan to take steps against the terrorists roaming freely in the country. He was arrested by the Anti-Terrorism Department of Punjab province on Saturday. He was on bail since 2015 in the Mumbai attack case.

After the hearing, a court official said, “The Lahore Anti-Terrorism Court (ATC) sentenced Lakhvi to 15 years in prison for various charges under the Terror Funding Act filed by the CTD under various sections of the Anti-Terrorism Act 1997.”

The UN-banned terrorist Lakhvi was on bail in the Mumbai attack case since 2015. He was arrested by the Anti-Terrorism Department from Punjab province. As per reports it is said that Lakhvi was arrested from Lahore.