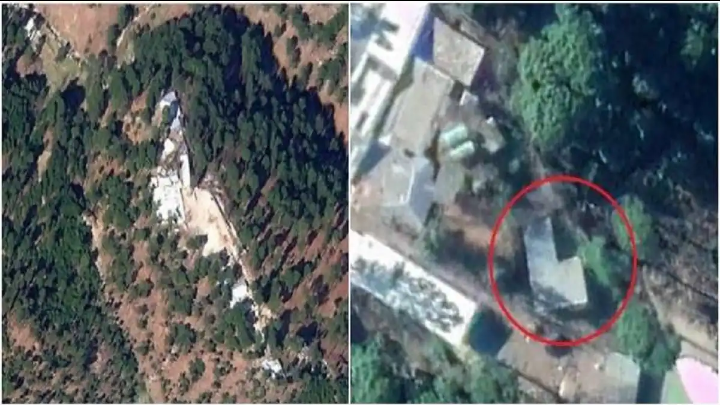 A former Pakistani diplomat Agha Zafar Hilaly admitted during a Pakistani TV show that 300 terrorists had died in the Balakot airstrike conducted by India on February 26, 2019.

The admission by the former Pakistani diplomat, who regularly takes the Pakistan Army side in TV debates, goes against the zero casualties claim made by Islamabad at that time.

Pakistani diplomat Agha Hilaly said, “India crossed the international border and did an act of war in which at least 300 were reported dead. Our target was different from theirs. We targeted their high command. That was our legitimate target because they are men of the military. We subconsciously accepted that a surgical strike — a limited action — did not result in any casualty. Now we have subconsciously told them that, whatever they will do, we’ll do only that much and won’t escalate,”

Days after the Pulwama terror attack that shook our nation, India on February 26, 2019, pounded Jaish-e-Mohammed’s (JeM) biggest training camp in Khyber Pakhtunkhwa province at Balakot in Pakistan by carrying out coordinated airstrikes. In a pinpointed and swift airstrike that lasted less than two minutes, officials stated that the IAF targeted 350 terrorists and trainers.

The “preemptive and non-military” action by India came days after the Pulwama terror attack where India lost 40 CRPF jawans to a Pakistan-sponsored attack on Indian soil. Addressing the attacks, Prime Minister Narendra Modi said ‘those responsible will pay a very heavy price’ and ‘security forces will be given a free hand to deal with terrorists.’