36 Rafale, the deadliest fighter aircraft will come to India in January 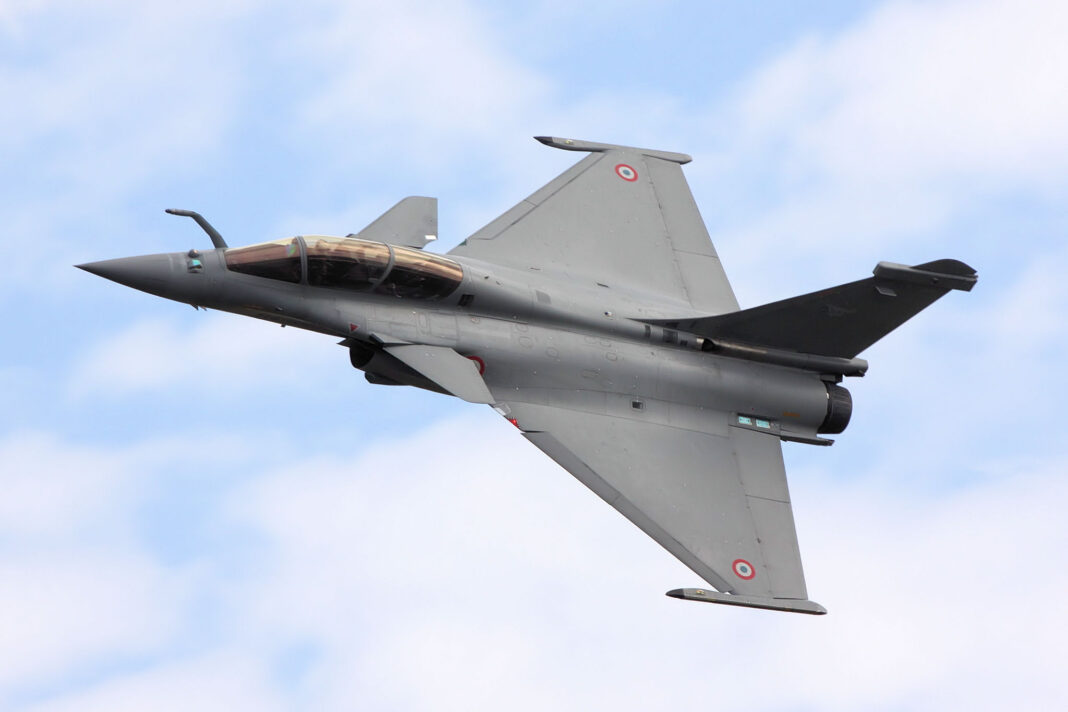 The number of Rafale aircraft in the Indian Air Force fleet is going to be 36 soon. France will deliver 3 Rafale fighter jets every month for the next three months. With this, the last consignment of Rafale will reach India by January 2022. Rafale is a 4.5 generation mid omni-potential role fighter aircraft. It is equipped with twin-engine (two-engined). They are also capable of conducting land and sea attacks. Apart from this, it can also attack air to air and air to ground.

Of these 36 aircraft, 13 will be equipped with India-specific enhancements, that is, Indian technology will have been used extensively in them. So far, India has received a total of 26 Rafale aircraft from Dassault Aviation, which are operational at Ambala in the western sector and Hashimara in the eastern sector. Three more Dassault-made fighter jets will land at the Jamnagar base on October 13.

The UAE Air Force will provide fuel to these aircraft coming from France in the middle of the air route. After October 13, three are expected to join the Indian Air Force (IAF) fleet in November and another three in December. However, the last of the 36 Rafale aircraft, that is, the 36th Rafale fighter will be such an aircraft that will have equipment based on Indian technology and it will be the most lethal Rafale. This aircraft will be equipped with India specific enhancements. Its arrival will be in January 2022.

Equipped with Indian-specific enhancements, the fighters have the ability to provide the air-to-surface Scalp and Hammer missiles as well as the Meteor missiles with greater range, higher altitude and greater accuracy than those used in the Rafale aircraft. has already been included. These missiles are capable of evading the radar. Not only this, he is also adept at hitting the target at the very last moment.

http://Saudi Arabia says that we hope the Taliban will run a good government