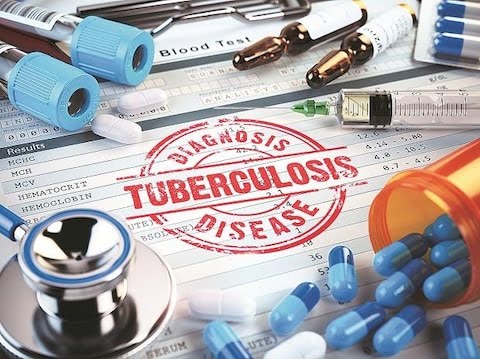 Over 9.5 lakh tuberculosis patients have been adopted under the Pradhan Mantri TB Mukt Bharat Abhiyan. The program which was introduced on September 9 by President Droupadi Murmu, aims to eradicate tuberculosis five years before the 2030 SDG (Sustainable Development Goal) target date.

Through the Ni-kshay 2.0 portal, individuals, elected officials, or institutions can adopt and care for tuberculosis patients as part of this community assistance program.

An official reported that 15,415 “Ni-kshay Mitras” (those who provide care for TB patients) have registered on the portal so far. These individuals, groups, businesses, and elected officials are among them.

According to government statistics, 9.57 lakh TB patients have consented to be adopted, and practically all of them (9,56,352) have been adopted as of Saturday out of the total 13,53,443 TB patients—including the multi-drug resistant ones—currently receiving treatment in the country.

Also Read: At first, a man gets 5 years in jail, penalized under UP’s anti-conversion law

By the birthday of Prime Minister Narendra Modi on September 17, the administration hopes to have all TB patients who have given their assent adopted.

The individuals and organizations stepping up to care for the sufferers are referred to as “Ni-kshay Mitra.” They can adopt communities, neighborhoods, or even a single patient to encourage their recovery with dietary and medical support. 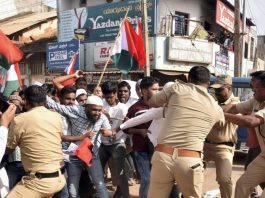 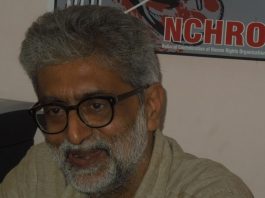