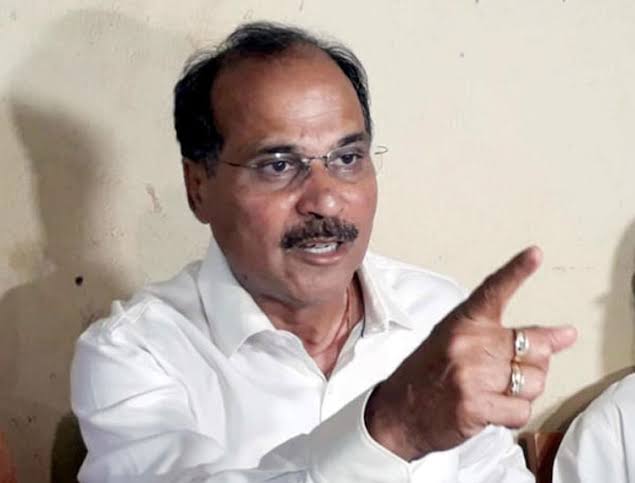 Leader of opposition in Lok Sabha Adhir Ranjan Chowdhury has has written a letter to Prime Minister Modi to rescue 39 Indian sailors who are stranded in Chinese waters for months.

“A concerted effort should be brought into motion for rescuing Indian sailors who have been stranded off the Chinese coast aboard the cargo ships, namely MV Anastasia and MV Jag Anand, for months together without sign of any relief,” Chowdhury wrote in the letter.

Earlier the government of India has said that the Indian sailors will be brought back to the nation as soon as possible and they are in diplomatic talks with the neighbouring country.

“Diplomatic talks are going on for this successfully. Our seafarers will come to India soon,” ports, shipping and waterways minister Mansukh Mandaviya said in reply to a query about sailors being stuck in China for the last seven months during the Cabinet briefing, earlier this week.

China on December 25, stated that there was no link between strained relations with India and Australia.

“I do suggest the government that they should press into service all diplomatic instruments and also highlight the issue to flag the global attention of Chinese atrocities on Indian sailors with an aim of securing their deliverance from the Chinese captivity as immediately as it may,” Chowdhury wrote.