Support Us
More
More
HomeNATIONAFSPA to continue in Assam to be withdrawn if peace lasts Himanta
NATION
December 21, 2021 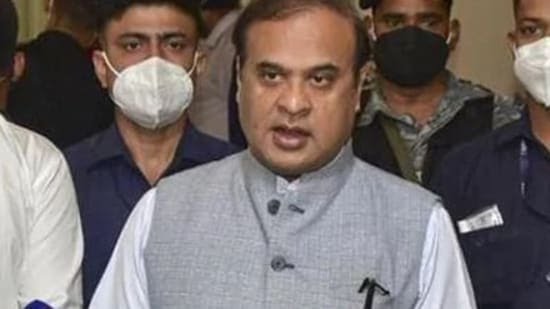 Assam chief minister Himanta Biswa Sarma on Monday said the state will continue to be under Armed Forces (Special Powers) Act, 1958 and a decision on withdrawing it will be taken only if the present peace prevails for a longer term.

Sarma said, ” Whether you withdraw AFSPA that cant be a call of the government , it depends on the over all situation of law and order of the sate.”

He cited the example of Arunachal Pradesh, which decided to withdraw the Act in consultation with the central home ministry from many parts of the state, except in three districts. “AFSPA or not cannot be a call of the government. It has to depend on the overall situation, law and order situation of the state. Now suppose I withdraw, will that be reciprocated by the militant organisations?

“If they do not withdraw and we do, the Army will not be able to carry out any operation meaning thereby you are inviting chaos. So I think AFSPA withdrawal is linked to the peace and stability of the state,” Sarma said.