After over a year, MHA orders pull out of over 10,000 forces personnel from J&K 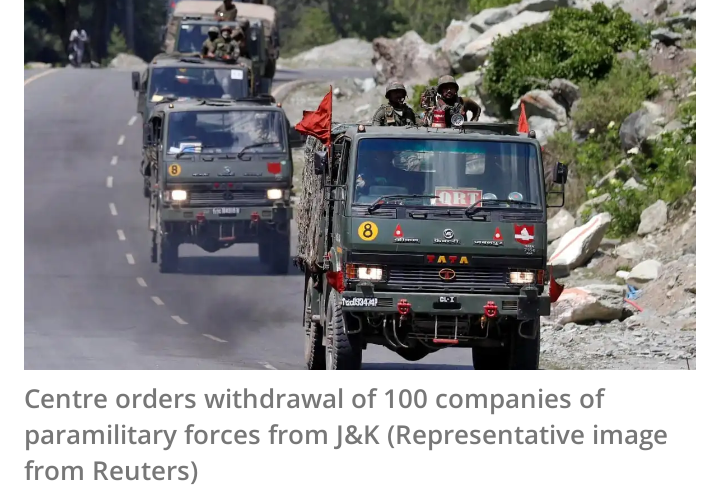 The Central government on Wednesday decided to withdraw as many as 100 companies of security forces from the Union Territory of Jammu Kashmir. According to reports, the decision to withdraw troops was taken after a review meeting conducted by the Ministry of Home Affairs (MHA).

The ministry had flown in at least 400 companies to J&K before nullification of Articles 370 and 35A and re-organisation of J&K into two Union Territories on August 5, 2019. Each company comprises 100-110 men, which means over 10,000 personnel are on their way out of J&K. 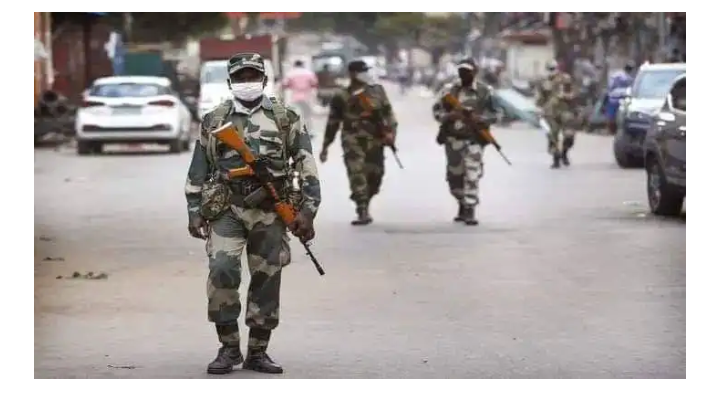 “It has been decided to withdraw 100 companies of CAPFs with immediate effect from Jammu and Kashmir and revert them back to their respective locations,” reads the MHA order.