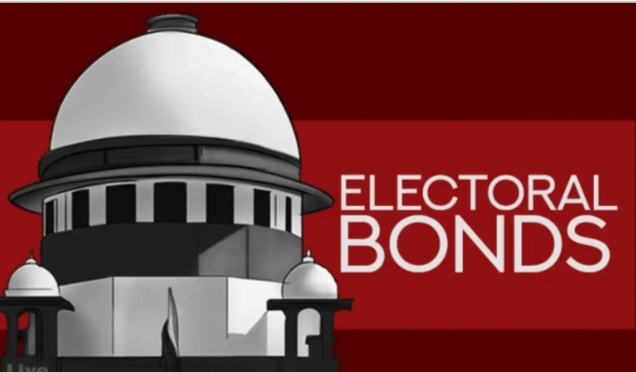 The Supreme Court on Friday, 26 March, refused to stay the issuance and sale of fresh electoral bonds from April 1 till it decides on the validity of instrument used for donating money to political parties ahead of the upcoming Assembly polls and dismissed the petition filed by NGO Association for Democratic Reform (ADR)

A bench, headed by Chief Justice of India SA Bobde, held that the electoral bonds were being issued periodically after a consultation with the Election Commission of India and that there was no change in circumstances that required it to put brakes on the sale at this juncture.

An electoral bond is an instrument in the nature of a promissory note or bearer bond which can be purchased by any individual, company, firm or association of persons provided the person or body is a citizen of India or incorporated or established in India.

A plea in the case was filed by the Association for Democratic Reforms (ADR), an NGO, which sought interim direction to bar the sale of Electoral Bonds in view of the upcoming State Assembly elections in West Bengal, Assam, Kerala, Tamil Nadu & Puducherry.

In the plea, ADR raised apprehensions that further sale of Electoral Bonds before the Assembly polls in five states ‘would further increase illegal and illicit funding of political parties through shell companies’.

The decision came based on the Election Commission’s argument that it approves of the instrument since without it political parties will deal in hard cash.

The poll panel, however, said it is keen on bringing in more transparency into the transactions involving the bonds.

“Since the bonds were allowed to be released in 2018 and 2019 without interruption, and sufficient safeguards are there, there is no justification to stay the electoral bonds at present,” the court said today.