Air Force Chief RK Bhadauria said “If China can be aggressive, then we can be too” 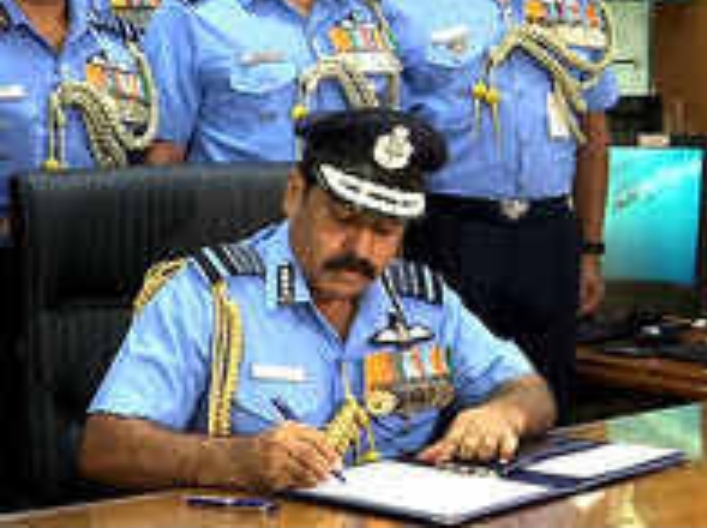 Air Force Chief RKS Bhadauria has made a big statement amid heavy tension along the border with China. He has warned China that if the Dragon adopts an aggressive attitude on the LLC, it will be given a befitting reply. The Air Force chief said on Saturday that if Beijing adopts an aggressive strategy, we can also be aggressive.

The Chief of Air Force has given a statement here during the conference on ‘Desert Night-21’, a joint exercise of Indian Air Force and French Air and Space Force in Jodhpur. The Air Force Chief said, “If they can be aggressive, then we can be too.” We are all set. ‘

This comment from Bhadoria came on the eve of the ninth round of military talks with China to ease border tensions in Ladakh. The Corps Commander-level dialogue between the Indian Army and the Chinese People’s Liberation Army (PLA) is to be held in Moldo on the Chinese side of the Line of Actual Control (LAC) on Sunday.

Lt Gen DS Hooda (retd), a former commander of the Northern Army, said that it is a good thing that negotiations are going on and communication between the two sides is being maintained. “However, it is unlikely that any major breakthrough will be achieved as there is no common ground on which an agreement can be reached,” he said. It has to be taken to the political or diplomatic level. Since this is not happening, we should not expect much from military talks. ”