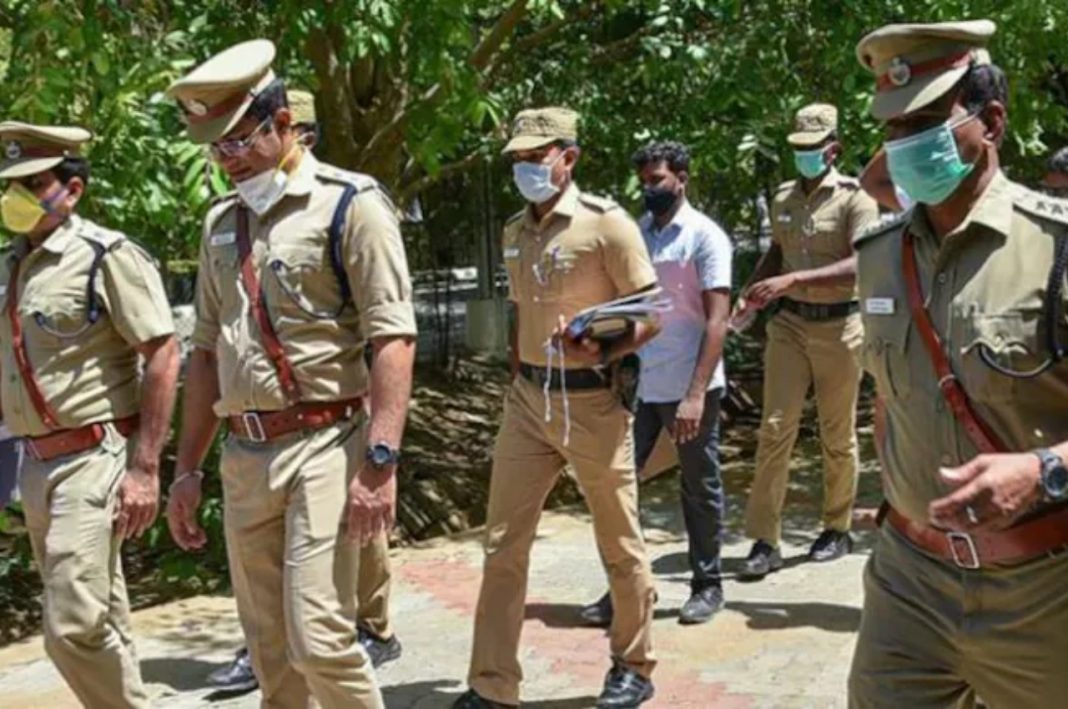 An Indian Air Force Lieutenant has been arrested on rape charges of a fellow officer. The officer was located in Coimbatore  Airforce College for training. 30 Air Force officers had reached the Coimbatore Airforce College for training in August from across India. During the same, a woman officer, 29, sustained a leg injury while playing basket ball on September 10. She had reportedly taken painkiller before going to sleep. It was in the middle of the night that she realized she was lying naked in her bed with the accused officer lying beside her.

The woman officer has said that she had raised a complaint with the senior officials who did not take any actions. She then approached Coimbatore City Police Commissioner following which the Lieutenant was arrested.

The accused was before a magistrate on Sunday morning and sent to Udumalaipet sub-jail for a day. Meanwhile, the lawyer of the accused filed an affidavit that Coimbatore Police cannot arrest an Air Force officer while the police sought time to file a counter-affidavit.