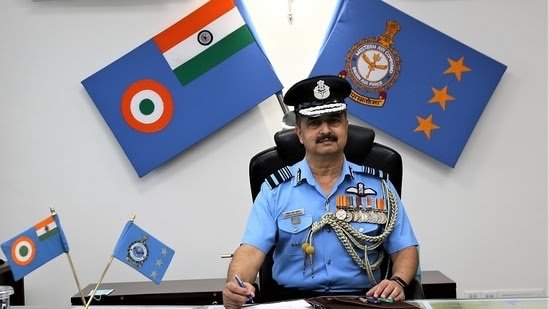 Having flown a variety of fighter aircraft and with a flying experience of more than 3,800 hours, Chaudhari was commissioned into the fighter stream of the Indian Air Force on December 29, 1982.

Chaudhari had taken over as the vice chief on July 1 this year, after Air Marshal HS Arora, who retired after over 39 years of service.

ALSO READ: Women to appear in NDA entrance exam from May 2022: Center to Supreme Court

He is an alumnus of the National Defence Academy and the Defence Services Staff College, Wellington. Prior to the present appointment, he was Air Officer Commanding-in-Chief (AOC-in-C) of the Western Air Command.