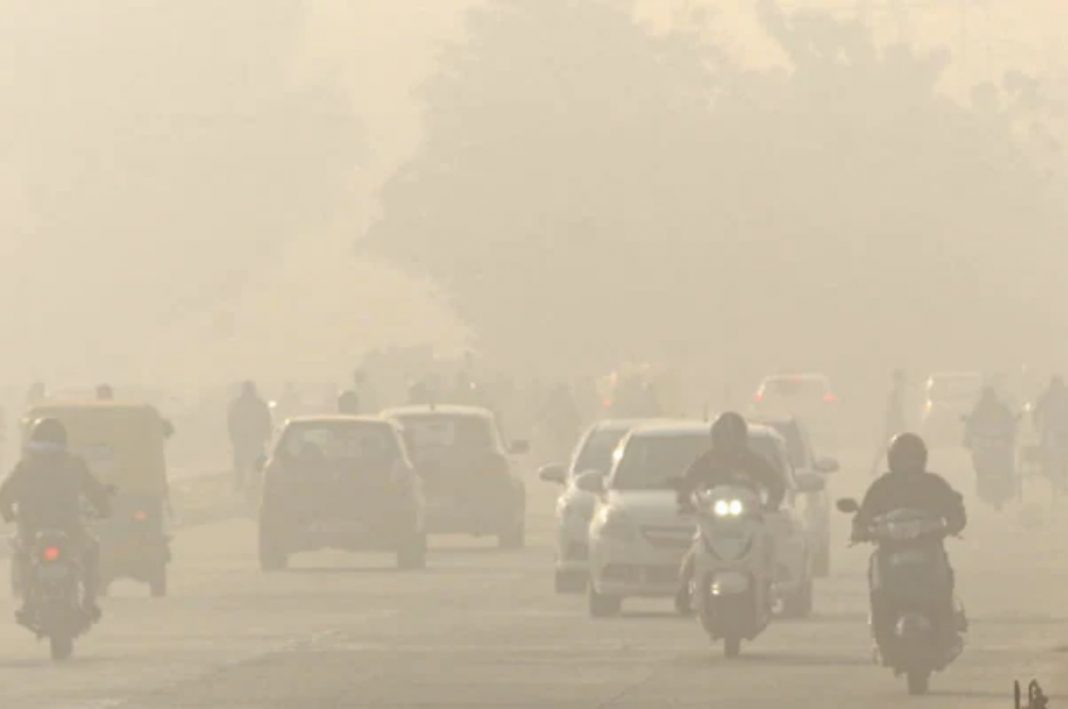 The air quality in the national capital was detected in the ‘poor’ category on Monday.

The System of Air Quality and Weather Forecasting And Research (SAFAR) portal of the Ministry of Earth Sciences reported an air quality index (AQI) of 256 at 7.30 am. The air quality of the NCR region of Noida and Gurugram is also in the ‘poor’.

AFAR, in its daily bulletin, had said, “For three days (12th, 13th, 14th), winds are likely to be low to moderate. Partially cloudy conditions and moderate mixing layer height causing moderate vertical mixing are likely to keep air quality within `poor` during noon time or `lower end of very poor` during the night and early morning hours for the next three days.’’

“From December 15 onwards, air quality is likely to improve due to relatively high wind speeds but within `poor` or `lower end of very poor` category,” it said.

While AQI stands at 286 in Gurugram, Noida logged an AQI at 256 on Monday morning.

CAQM had on December 7 ordered the immediate closure of all industries not running on cleaner fuel in industrial areas despite its availability. CAQM had said that violating industries or industrial units will not be permitted to schedule their operations till December 12 and the position will be reviewed for further decision.