Air Quality Of Delhi Worsen, Even After Banning Firecrackers In Diwali 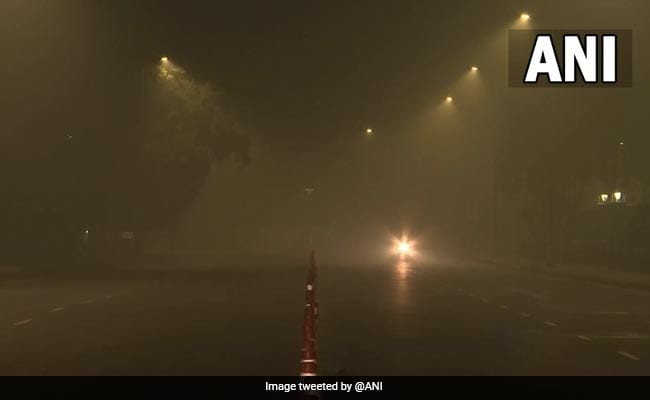 The next morning of Diwali, the country’s capital Delhi and its surrounding areas were in a bad condition due to pollution (Delhi-NCR Pollution). To prevent pollution, the Delhi government had banned the sale and use of firecrackers. However, fireworks were seen at many places during Diwali. All the efforts of the government to stop pollution appeared to be insufficient. The air quality of the capital reached ‘hazardous’ condition on the next day of Diwali that is on Friday morning. A thick sheet of mist was seen on the sky.

The air quality in Delhi’s Janpath reached the ‘hazardous’ category. The Air Quality Index level at Janpath stood at 655.07 on Friday morning. Due to the thick blanket of mist in the sky, many people complained of watery eyes and itchy throat. More or less the situation was similar in Noida and Ghaziabad. Here too the pollution reached the severe category.

Despite the Delhi government’s ban on firecrackers, at many places people were seen bursting crackers on the road on Diwali, which worsened the air quality situation. With this, the contribution of stubble burning in Delhi’s pollution level has increased to 25 percent.