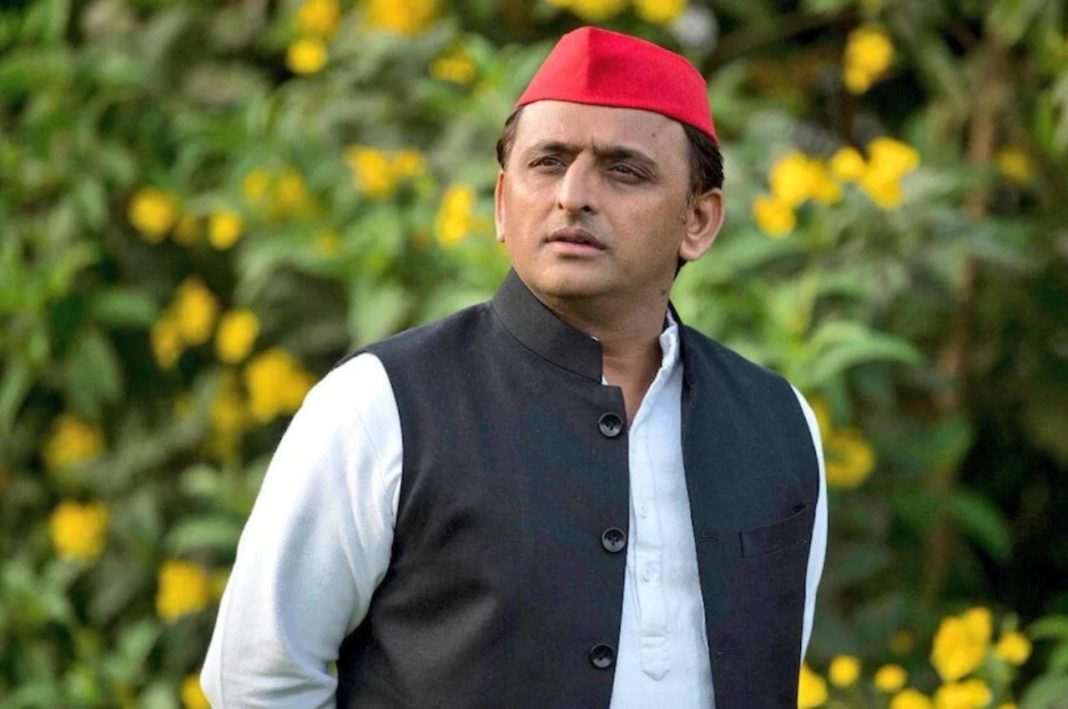 Elections for 403 constituencies in Uttar Pradesh will be held from February 10, said the Election on Saturday. EC has also announced the polling dates in five states.

The majority of the pahses will be in February when it is expected that the third wave of COVID-19 will be at peak.

For Punjab, Goa and Uttarakhand it will be a single phase voting while, Manipur will go for polls on two days.

Samajwadi chief Akhilesh Yadav also welcomed the announcement made by EC and tweeted, “Revolution will happen on 10th March. Uttar Pradesh will change.”

“People in Uttar Pradesh are set to bid farewell to the BJP government. These dates will mark a huge change in the state. Rules will be followed by Samajwadi Party, but the Election Commission should make sure the ruling party follows these guidelines,” Yadav was quoted as saying by ANI.