Amid coronavirus pandemic, Republic Day parade to be kept shorter this year 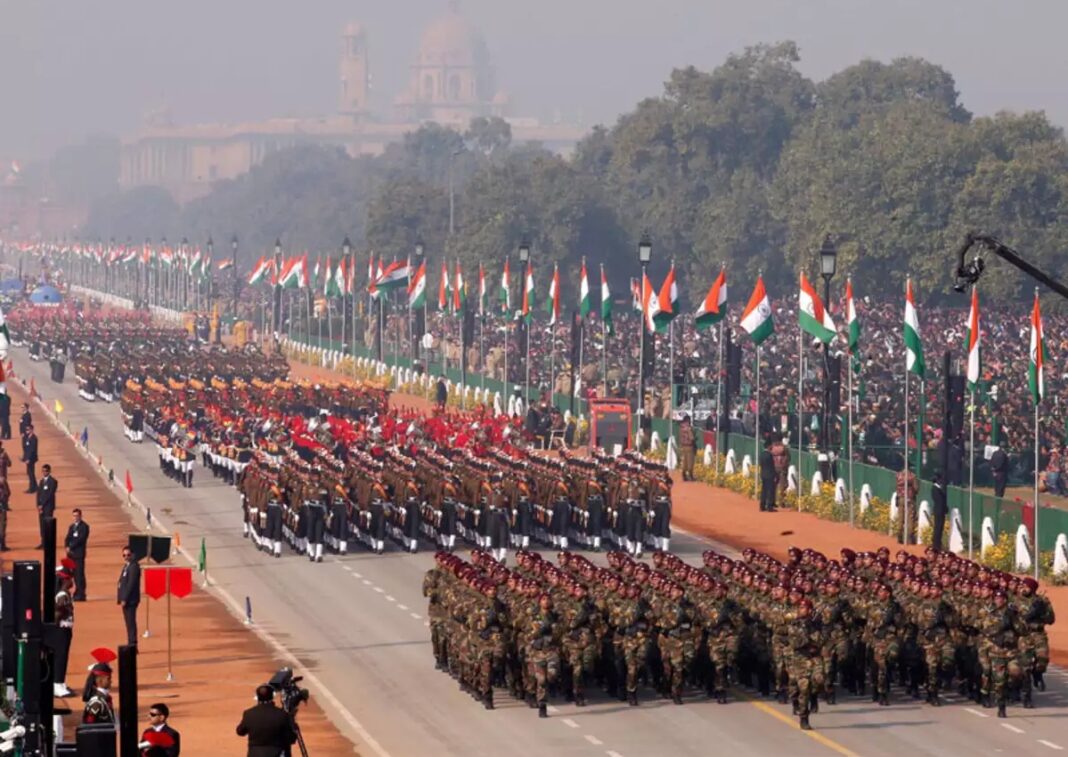 The Republic Day parade will be kept shorter this year in the view of covid-19 pandemic, with smaller marching ontingents and fewer cultural performances, reported Times of India.Adhering to social distancing norms, a lesser number of spectators will be observed on Rajpath on January 26, it added.

However, the format which showcases India’s military might and cultural diversity will still be maintained despite the limited number of people and time to keep the tradition alive. Additionally, a contingent of the Bangladesh armed forces will also join the celebrations to mark the 50th anniversary of the 1971 war of liberation.

“The parade will begin from Vijay Chwok, as usual, but will culminate at the National Stadium instead of ending at the Red Fort. So, it will cover a distance of 3.3 km as compared to normal 8.2 km, ” TOI quoted an official as saying.

Meanwhile, around 25,000 spectators will be allowed to see the parade in person while in usual circumstances, the events see the presence of over 1 lakh people. To avoid any hazardous outcomes, children below the age of 15 and people with co-morbidities will not be allowed to visit the Red Fort on Republic Day, the official added.

The Republic Day will also see the presence of the United Kingdom Prime Minister Boris Johnson who has been invited as the chief guest on the occasion this year.