Amit Shah: Assam is not safe under Congress 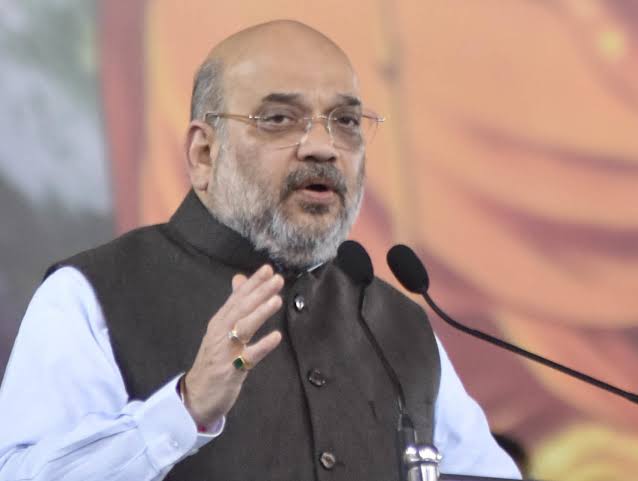 Just a day after PM Modi addressed the people of Assam, Union Home Minister Amit Shah is also on his two-day visit to the state and he held two rallies today….

While taking a jibe at the Congress he said that BJP is communal and it has allied with the Muslim League in Kerala and AIUDF earlier in Assam. He said that Assam is not safe under the hands of the Congress party and All India United Democratic Front.

Now Bodoland will start walking on the path of development. Once this region saw a blood bath. Now it will see maximum development,” he said expressing immense satisfaction at the rally he was addressing in Kokrajhar. “A year ago, when the BTR accord was signed, Modiji told me to hold talks and solve the problem of insurgency…Now, for the first time, we have seen Bodos and non-Bodos together. This is the answer to those who had divided Bodos and non-Bodos.”

The Home Minister also reiterated that the PM Modi has emphasised on ensuring the political and cultural welfare of the Assam’s indigenous communities.