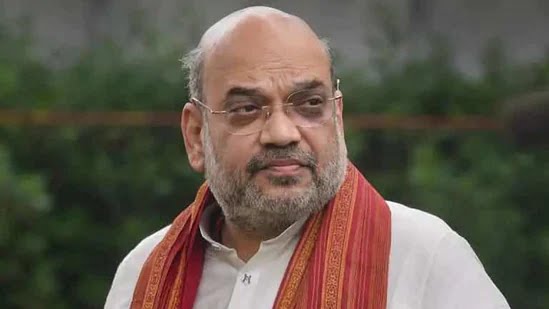 Nagaland Chief Minister Neiphiu Rio denounced the death of people between Oting and Tiru villages in Mon district on Sunday, claiming that at least six civilians were killed and two were wounded.

A high-level SIT will examine the incident, and justice will be served in accordance with the law of the land. “Appeal for peace from all sections,” the chief minister tweeted on Sunday.

The incident took place near the Myanmar border.

In a statement Sunday morning, the Assam Rifles said that “based on credible intelligence of likely movement of insurgents, a specific operation was planned to be conducted in the area of Tiru, Mon District, Nagaland”. Without divulging details on the number of casualties or the units involved, the statement said “the incident and its aftermath is deeply regretted”.

“The cause of the unfortunate loss of lives is being investigated by a Court of Inquiry at the highest level and appropriate action will be taken as per the course of law,” it said, adding that the “security forces have suffered severe injuries in the operation including one soldier who succumbed to his injuries “.