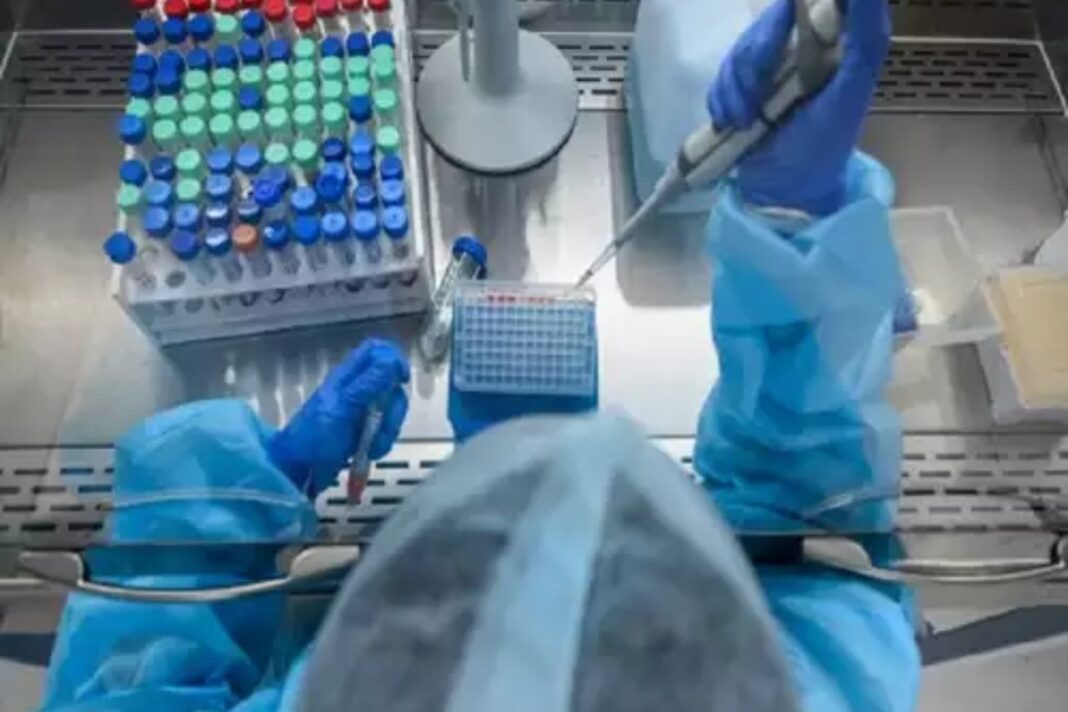 The mystery disease which was first recorded in Eluru town in December last year is spreading to new areas in Andhra Pradesh. After a brief period of hibernation, cases are yet again being encountered. The mystery ailment caused a mass confusion and fear amongst the common people as the entire nation was already suffering from Covid-19.

On saturday one case was recorded in Bhimadole village beside two new cases from Komirapalli village. Bhimadole is the fourth place in West Godavari district where the mystery disease has surfaced.

As reported by the health officials three people have been hospitalised with symptoms of mystery ailment and were given symptomatic treatment. As many as 55 people have been admitted to the hospital in in last one week, including 25 on Friday.

The government is putting the necessary resources for helping the affected areas and people, a team of doctors is closely monitoring the situation in Komireaplli Village and para medical staff is conducting door to door survey.

AP health commissioner Katamaneni Bhaskar, who is camping in Eluru to monitor the situation, conducted a review meeting with district collector Revu Mutyala Raju and other officials at the collectorate and enquired about the fresh cases, details of the discharged patients and medical services being provided to the active patients.