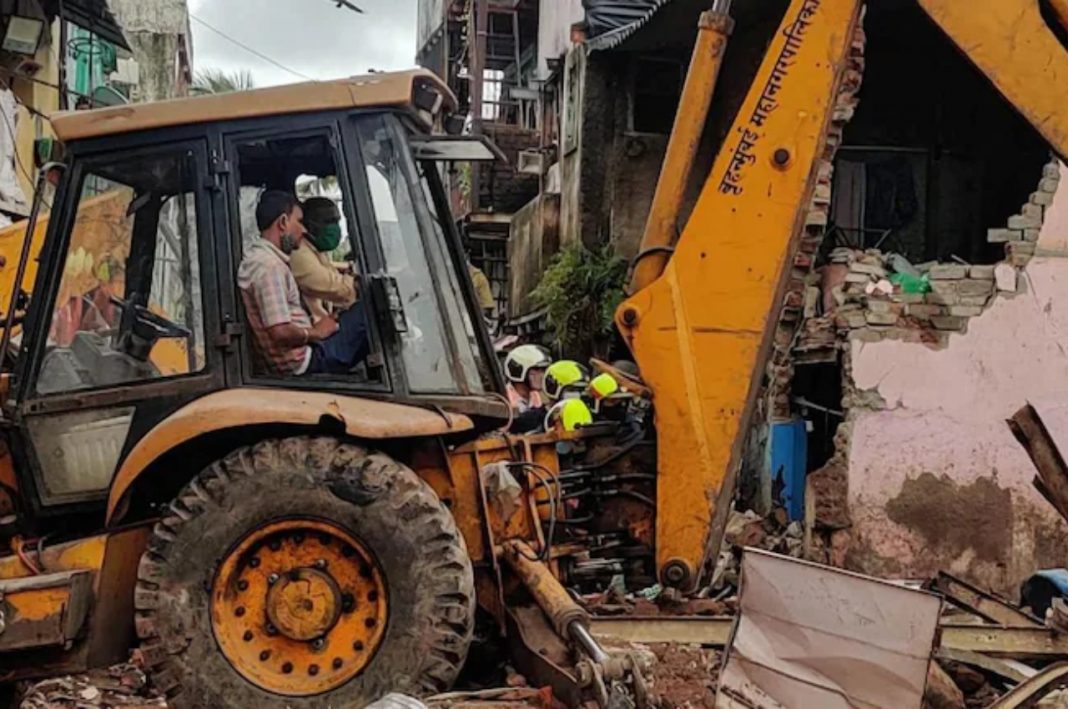 A rescue operation is being carried out by the fire and police officials.

The incident occurred after parts of Andhra Pradesh witnessed heavy rainfall on Friday. According to reports, some parts in the cities received heavy downpour of up to 20 cm lashed three Rayalaseema districts and one south coastal district in Andhra Pradesh.

Meanwhile, in a separate incident, at least 12 people were killed and 18 others went missing after three buses of Andhra Pradesh Road Transport Corporation (APSRTC) were stuck in floods triggered by heavy rains in Kadapa district on Friday, November 19.

Many people have been reported to be stuck in various areas. National and state disaster relief teams have been deployed to handle the situation and rescue operations are in full swing.

Prime Minister Narendra Modi spoke to Chief Minister Y S Jagan Mohan Reddy over phone yesterday and inquired about the situation in the state. Today, the Chief Minister will undertake an aerial survey of the flood-hit districts, his office said.