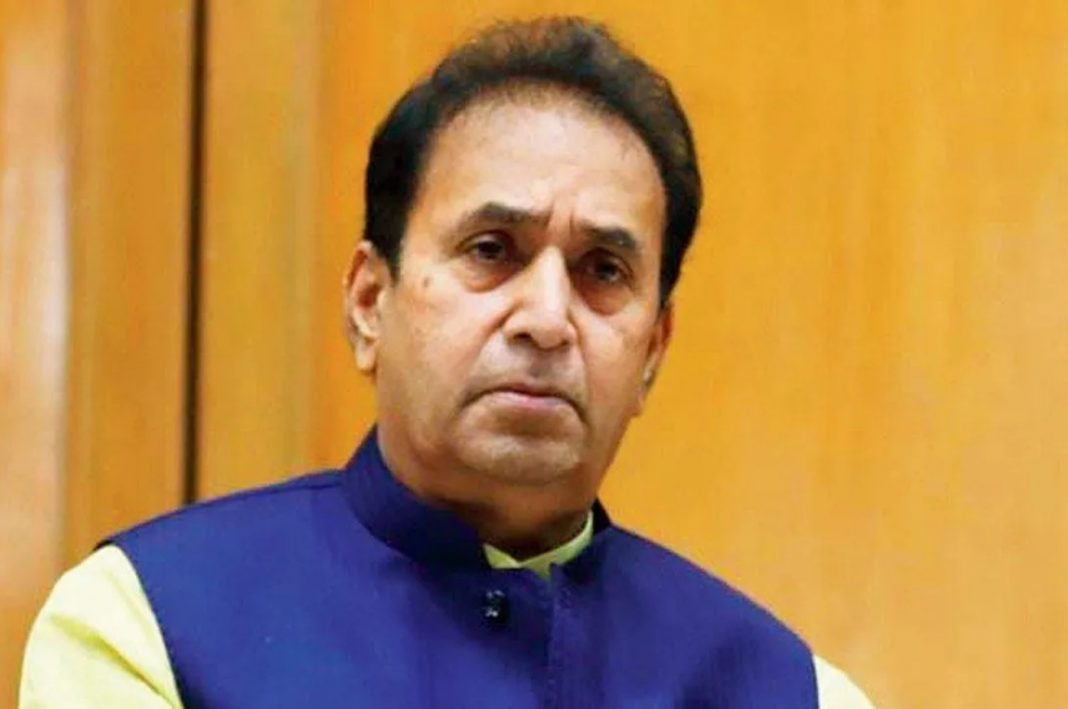 Former Maharashtra home minister Anil Deshmukh on Monday appeared before the Enforcement Directorate for questioning in a money laundering case.

Anil Deshmukh said in an open letter that false allegations were being made against him over his corporation with central agencies.

“A false narrative and an erroneous impression is being created by vested interests that I am evading or avoiding to appear before the Enforcement Directorate. Undoubtedly, such propaganda is absolutely baseless,” Anil Deshmukh said.

Deshmukh missed at least four summons issued by the ED in the case. However, the Bombay High Court last week refused to quash these summons.

Calling it a “witch-hunt campaign” launched at the instance of certain “vested inimical interests”, Deshmukh said, “These unscrupulous persons are themselves knee-deep involved in several rackets of extortion, fraud and even murder. The principal person who held the high office of Commissioner of Police is now a wanted absconding criminal.”

The High Court, has directed the Enforcement Directorate to permit Deshmukh’s lawyer at the central agency’s office during questioning of his client.