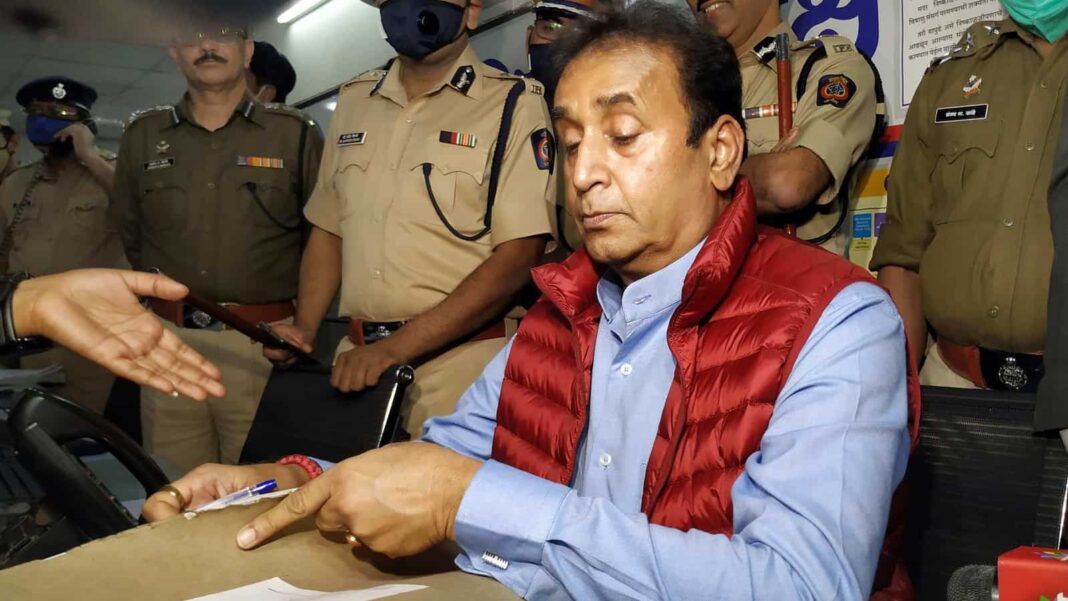 Maharashtra Minister Anil Deshmukh will now be investigated by a retired High Court judge on charges related to corruption and recovery. Deshmukh himself, giving information about this, said that the state Chief Minister Uddhav Thackeray has given this order on these allegations made by former Mumbai Police Commissioner Parambir Singh.

Maharashtra Home Minister Anil Deshmukh said, ‘I had demanded a probe into the allegations leveled against me by the former Mumbai Police Commissioner. The Chief Minister and the state government have decided to investigate the allegations against me by a retired judge of the High Court. Whatever is true will come to the fore. ‘

In Maharashtra apart from Coronavirus, political crisis is also continuing. Anil Deshmukh who is facing allegations of corruption, has been targeted by the Shiv Sena. The party has raised questions through its mouthpiece ‘Saamana’. At the same time, the party has advised the Home Minister to speak at least. It is special that the former police commissioner has accused Deshmukh of corruption.
It has been written in Saamana, ‘Maharashtra’s character has been questioned due to what happened in the last few months, but the government has no plans for’ Damage Control ‘, it once again appeared. A nation which is not alert to maintain its character is like a nation which is almost finished, it should be understood clearly.

According to Saamana, Anil Deshmukh unnecessarily screwed up some senior officials. The Home Minister should speak at least. It is not good to unnecessarily go in front of the camera and issue an order for investigation. No person sitting on the post of Home Minister can work by being surrounded by a suspect. The police department is already infamous. Such things increase suspicion on him.