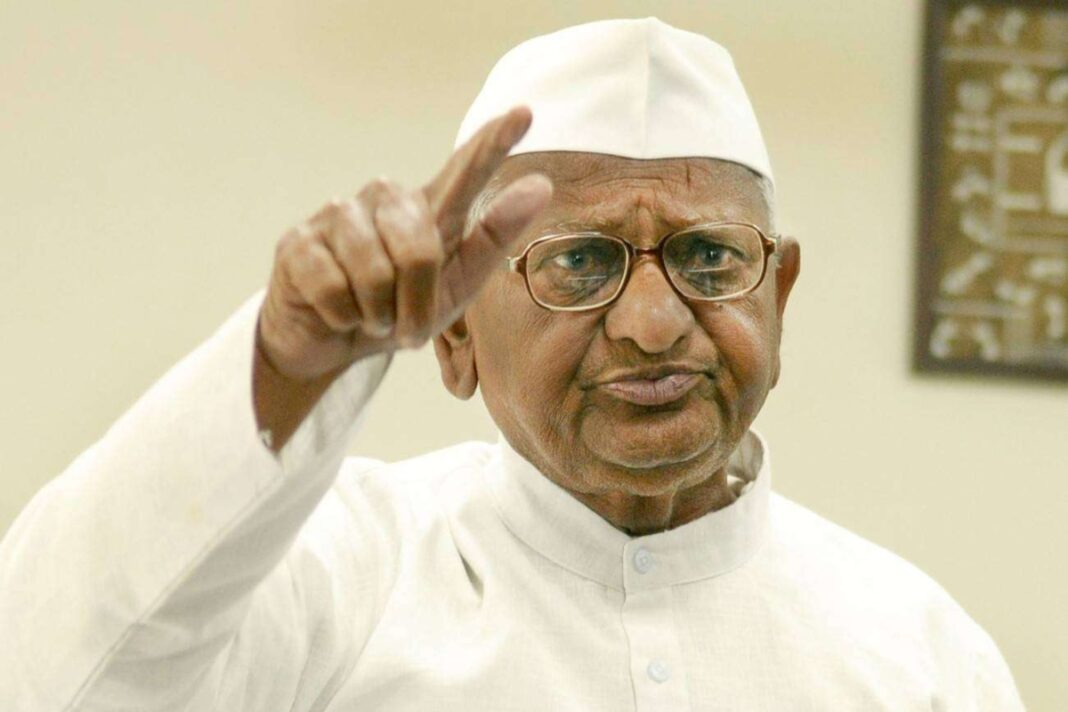 Known for his hunger strikes to bring about social changes, activist Anna Hazare is gearing up for yet another protest. On Thursday, in a statement, he said that he will begin an indefinite fast from January 30 at his hometown in Maharashtra in a bid to show support to farmers who have been protesting against the agriculture related laws. Urging his followers to protest at their respective locations, he said that farmers’ demands must be met.

“We have kept our demands before the Central Government time and again. I have written letters to the Prime Minister and Union Agriculture Minister five times in the last three months. Representatives of the government are discussing the matter but they haven’t reached proper solution regarding the demands so far,” he added.