Another lockdown in Madhya Pradesh 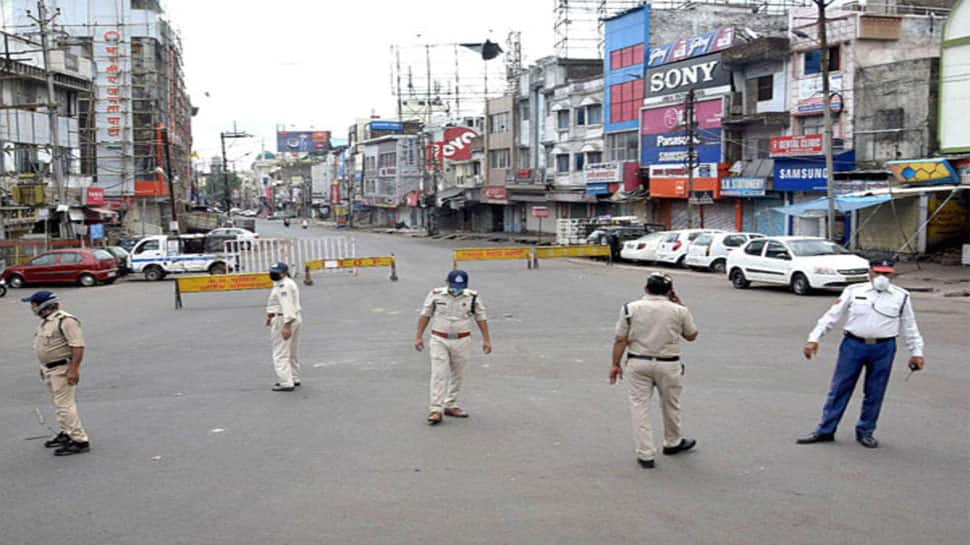 Sanctions are continuing in Madhya Pradesh in view of Corona’s growing transition. After Bhopal, Indore, Jabalpur, Betul, Chhindwara, Khargone and Ratlam, there will now be a lockdown on Sunday in the city of Sonsar in Vidisha, Ujjain, Gwalior, Narsinghpur and Chhindwara districts. The number of cities with lockdowns on Sunday has now increased to 12. The decision was taken in a review meeting of Corona held on Friday under the chairmanship of Chief Minister Shivraj Singh Chauhan.

It was also decided to symbolically celebrate Holi and Shab-e-Barat festival in districts where there are more than 20 cases of corona infection. The Chief Minister has appealed to the people of the state not to spread the infection of Corona, so that the upcoming festival should be celebrated at home with reverence and faith.

In Madhya Pradesh, 2,091 new cases of Corona virus infection have been reported on Friday. Including these, 2,84,265 people have been affected by this epidemic in the state so far. With the death of nine people in the state on Friday, the number of people who died of infection in the state has increased to 3,937.

Maximum 612 new cases of Kovid-19 came in Indore, while 425 in Bhopal and 156 more in Jabalpur were confirmed infected.

A Public Relations Department official said on Friday that the decision to impose lockdown in five more cities of the state on Sunday was taken on Friday in a high-level meeting chaired by Chief Minister Shivraj Singh Chauhan. The official said that the rate of corona virus infection in the state was 6.3 percent last week, which is higher than the national average of 4.6 percent.

Earlier, Chief Minister Shivraj Singh Chauhan on Wednesday expressed concern over the rise of corona virus cases in the state and appealed people to make the government’s awareness campaign against the epidemic a success. The Chief Minister wrote a letter to the religious leaders, political parties, various organizations and media personnel of the state, urging them to cooperate in the campaign to raise public awareness against the corona virus. He said, “Help me in my mask-my protection” and “Meri Holi Meri Ghar Ki Abhiyan”